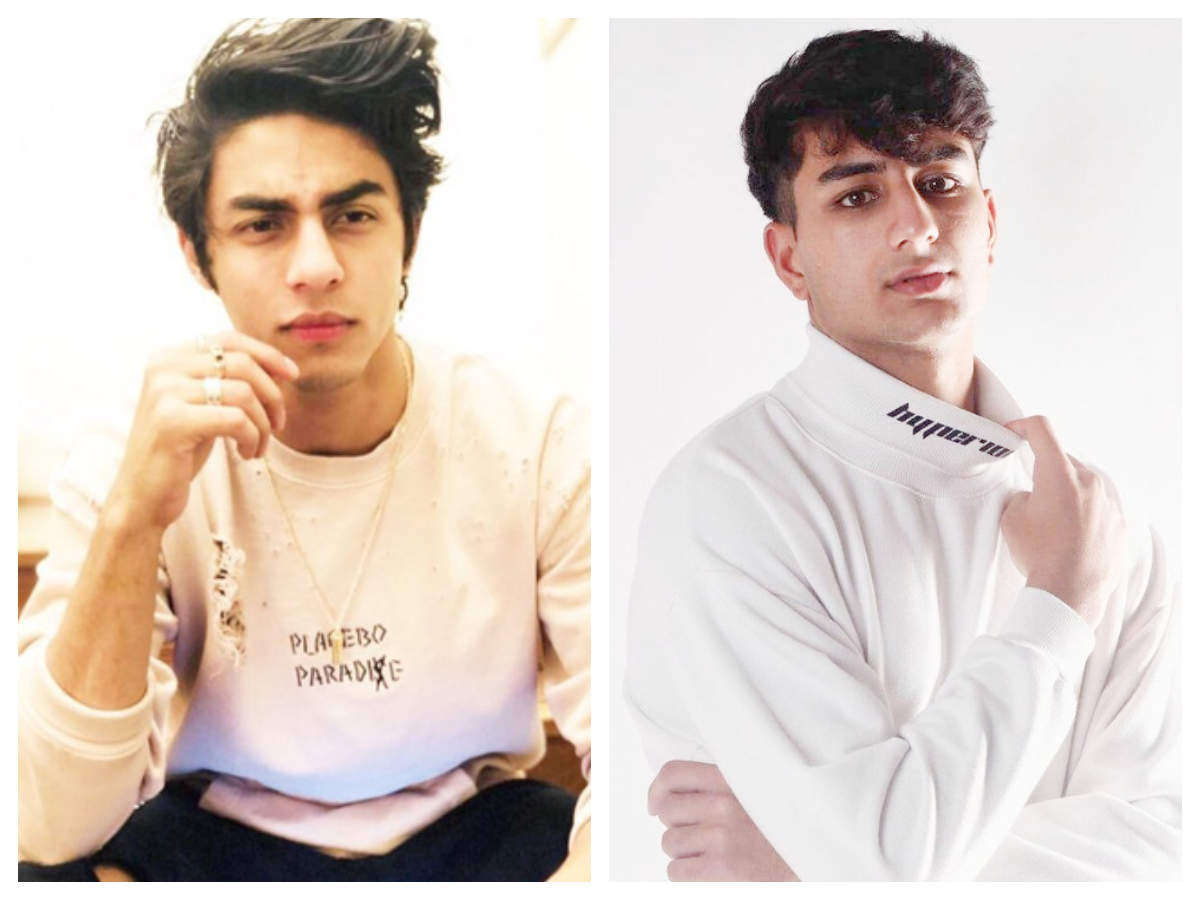 
Shah Rukh Khan’s elder son Aryan Khan is a spitting image of his superstar father. Although he is not active on social media, his pictures and videos make their way on the internet through his fan pages and then go viral.

Unlike his sister Suhana Khan, who is prepping up to be an actress, Aryan Khan has never really expressed his desire to be on screen. SRK had once in an interview revealed that Aryan is more interested to be behind the camera. While his career aspirations remain a secret, we just can’t wait to see the dapper star son on the silver screen.