With biopics, horror-comedies, remakes – Bollywood promises a joyride in 2021 – Times of India

Looks like what was lost in 2020 will be duly recovered this year, at least as far as the entertainment industry is concerned. With wholesome entertainers, tent pole dramas, horror comedies, remakes, and biopics, Bollywood seems keen to make it up to the audience who couldn’t go to the theatres last year by leaving them spoilt for choices. Giving an overview of the promising year ahead, trade expert Taran Adarsh shared, “I think the calendar looks very impressive, as and when the big films begin to invade the cinema halls, I think there’s going to be a heavy flow of big budget films coming this year. The moment the big films start coming to cinema halls, it is going to be a big big year. As to what genre will trend in 2021, it would be completely assorted and diverse as there is ‘Sooryavanshi’, ‘83 , ‘Radhe’, ‘Bell bottom’ and even ‘Laal Singh Chaddha’. So different kind of films will be released in theatres this year and it is going to be a great year for movies and movie buffs”.

Here’s a low-down on the upcoming releases:

Narrative: The cult classic narrates the journey of a woman who needs to obtain 100,000 Deutschmarks in twenty minutes to save her boyfriend’s life.

Narrative: The film is the journey of a Sikh man who witnesses historic events in his life.

Narrative: The film chronicles the struggle of a cricketer who had stopped playing 10 years ago, but now aims to return to the game for his son. 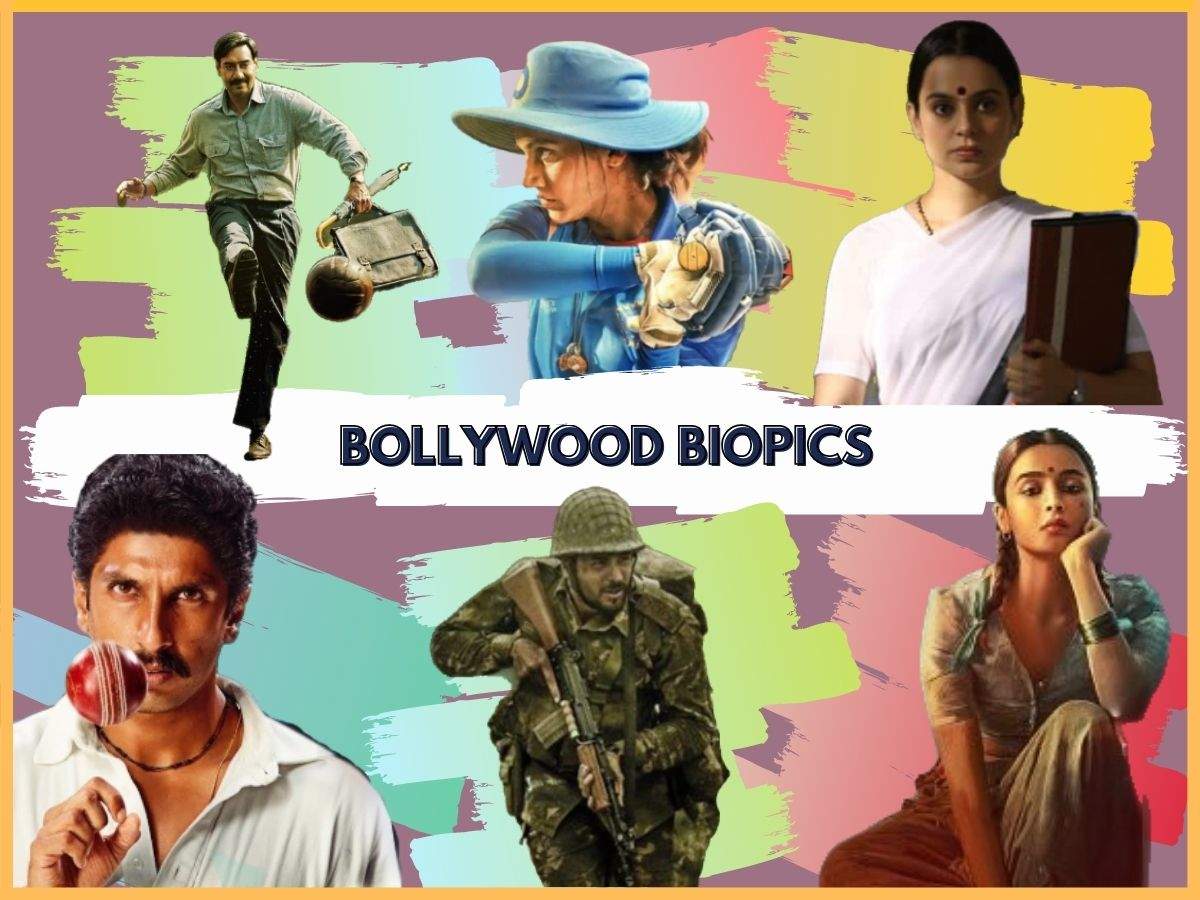 Real life narratives are going to rule the roost in 2021. Half a dozen biopics are lined up to hit screens this year and as trade expert Taran Adarsh points out such stories connect with the fans, “A film whose real life story finds a connect with the audience, where people identify with a story, with the characters, with the treatment, then the film will definitely succeed.” Fans will get to relive India’s World Cup winning moment in ’83 as Ranveer Singh steps into the shoes of Kapil Dev, while Kangana Ranaut will slip into the role of actress-turned-politician, Jayalalithaa for ‘Thalaivi’. Take a look at true stories waiting for their moment on the screen…

Narrative: The sports drama chronicles the journey of the Indian Cricket Team which lifted the World Cup in 1983

Narrative: The multilingual is based on the life of J Jayalalithaa, an actress-turned-politician who served multiple terms as the Chief Minister of Tamil Nadu.

Narrative: The film is based on a chapter from Hussain Zaidi’s book and narrates the life of Gangubai Kathiawadi, a young girl who was sold into prostitution and goes on to become the madam of a brothel.

Narrative: The war drama is a biopic on the life of Captain Vikram Batra, who sacrificed his life fighting enemy forces during the Kargil War (1999).

Narrative: This sports film will bring to life the real-life journey of renowned Indian cricketer Mithali Raj on screen. 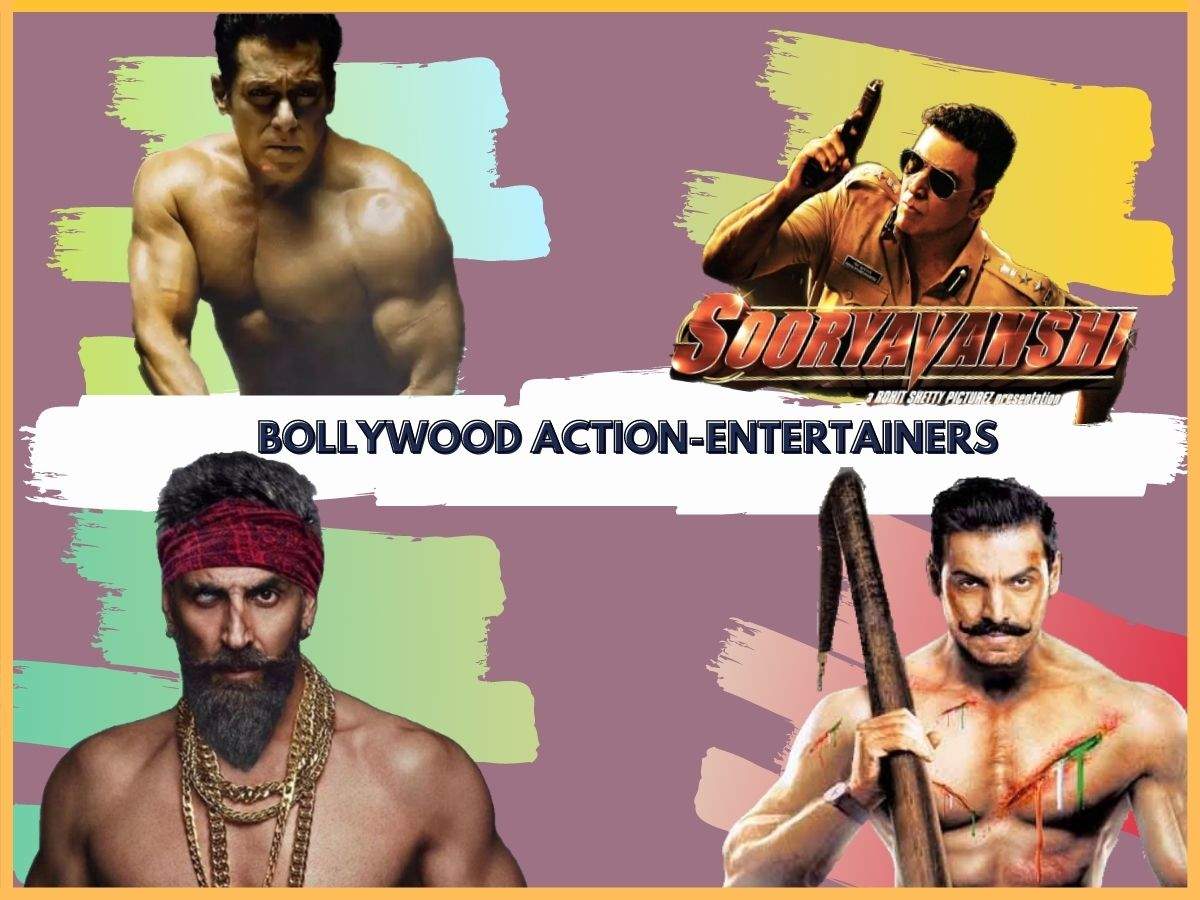 Kicks, punches, and some high-octane action is on offer as B-town heroes flex their muscles for their outings on the big screen…

Narrative: A cop drama, this film features Akshay as DCP Veer Sooryavanshi, the chief of the Anti-Terrorism Squad.

Narrative: Packed with action scenes, the film is a sequel to the 2018 release ‘Satyameva Jayate’.

Film: Radhe – Your Most Wanted Bhai

Narrative: Salman Khan promises yet another action entertainer with ‘Radhe: Your Most Wanted Bhai’, which co-stars him with Disha Patani.

Narrative: ‘Bachchan Pandey’ is inspired from the 2014 film ‘Veeram’ where the lead character, a villager, protects his and his fiancee’s families from the enemies of her father. 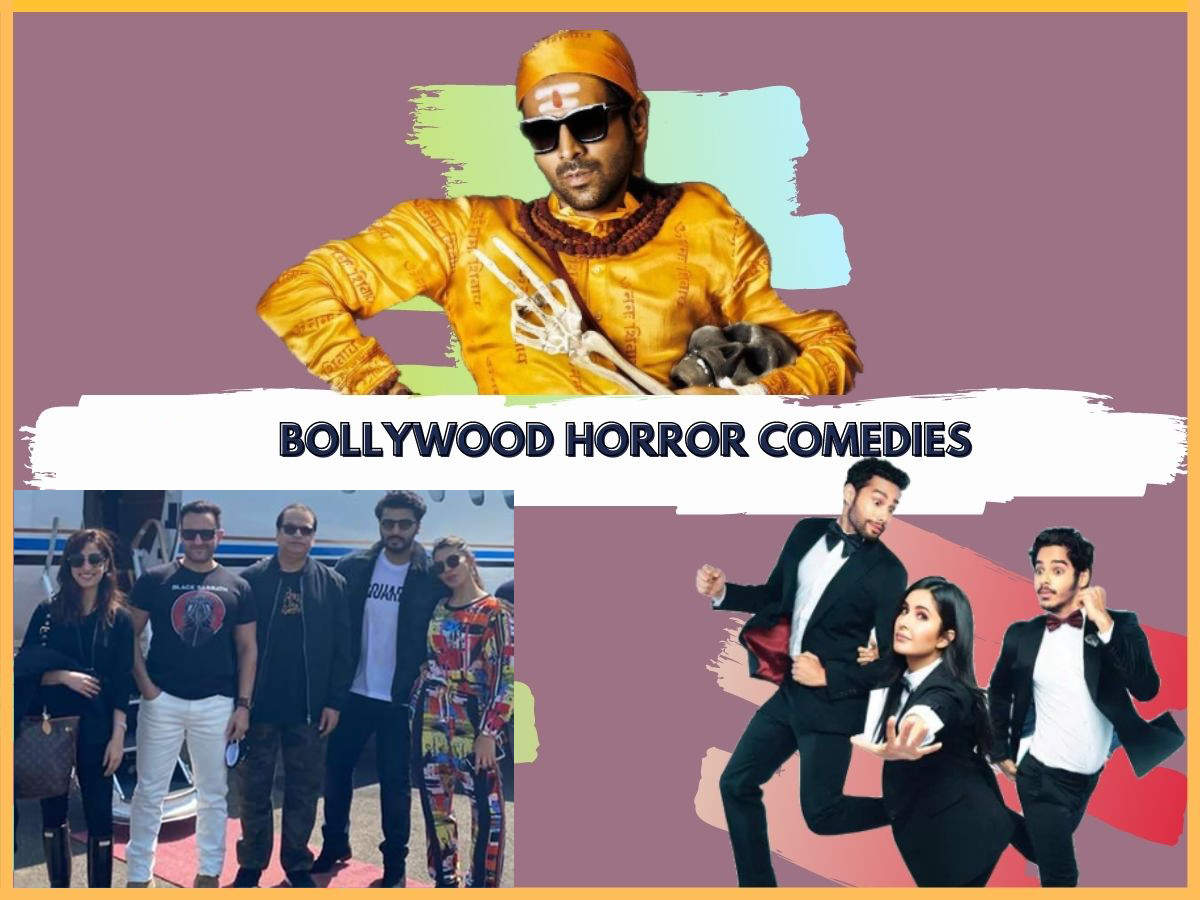 Bollywood continues to bank on the horror-comedy genre with three interesting films being spun on the same theme. All praise for the genre, Taran Adash shares, “The last installment of ‘Golmaal’ and ‘Stree’ were super hit at the box office. Horror and comedy are two diverse genres, but if merged very smartly, they can really work in a big way. And it’s a very difficult genre to actually merge. But it can really work wonders at the box office, which has been proved in the past.” A sequel to the much talked about ‘Bhool Bhulaiyaa’ is in the pipeline while two more ‘Bhoot’ movies have been announced for the year…

Narrative: The trio of Siddhant, Katrina, and Ishaan play ghostbusters in the horror-comedy drama.

Narrative: In ‘Bhoot Police’, Saif and Ajrun play ghost hunter and promise a whole lot of thrills and chills. 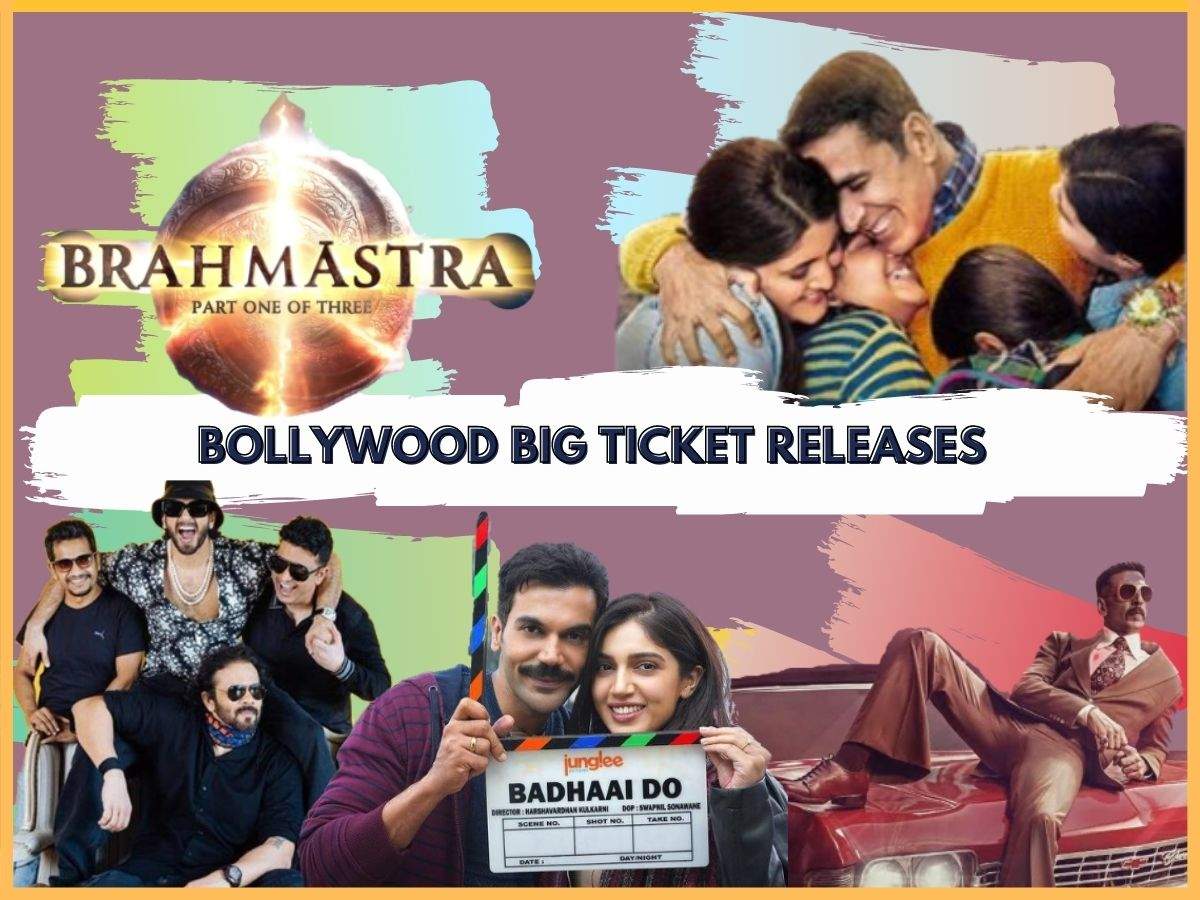 Besides the entertainers, biopics and remakes, movie buffs are in for a treat as several big ticket films gear up to hit the screens in 2021! Sci-fi drama ‘Brahmastra’ might finally see the light of the day in 2021 while Akshay Kumar’s spy thriller ‘Bell Bottom’ is also eyeing a release in April…

Narrative: ‘Bell Bottom’ is a spy thriller based on true events and was one of the first films to be wrapped up during the lockdown.

Narrative: ‘Brahmastra’ is the first film in the trilogy. Ranbir Kapoor, who can emit light from his hands, is on a quest to find the ultimate weapon, Brahmastra.

Narrative: A sequel to the 2018 film ‘Badhaai Ho’, the comedy ‘Badhaai Do’ features Rajkummar as a cop and Bhumi as a PT teacher.

Narrative: While announcing the film, Akshay Kumar had dedicated ‘Raksha Bandhan’ to his sister Alka Bhatia, who is also the debut presenter of the film that talks about the strong bond that a brother and sister share.

Narrative: ‘Cirkus’ is a take on William Shakespeare’s ‘Comedy of Errors’, with a Rohit Shetty twist. As the name suggests, the film will be a family entertainer.

BOX OFFICE
With a plethora of films awaiting release, it will be happy times at the box office. While it is difficult to predict figures, trade expert Komal Nahta observes that it is a promising year nonetheless. “There are several biggies releasing this year so once the vaccine comes and cases go down, I think box office will revive in a very big way. Mainly, we will get to see collections of the kind that were never seen earlier because the whole thirst for entertainment will translate into box office collections. It is almost a year since people have been to the theatres, so everyone is going to rush to cinema halls. We are in standby mode but it will be a promising year. Great times are ahead for the box office,” he said.

So, get, set and mark your calendars for the joyride which will be 2021 at the cinemas!