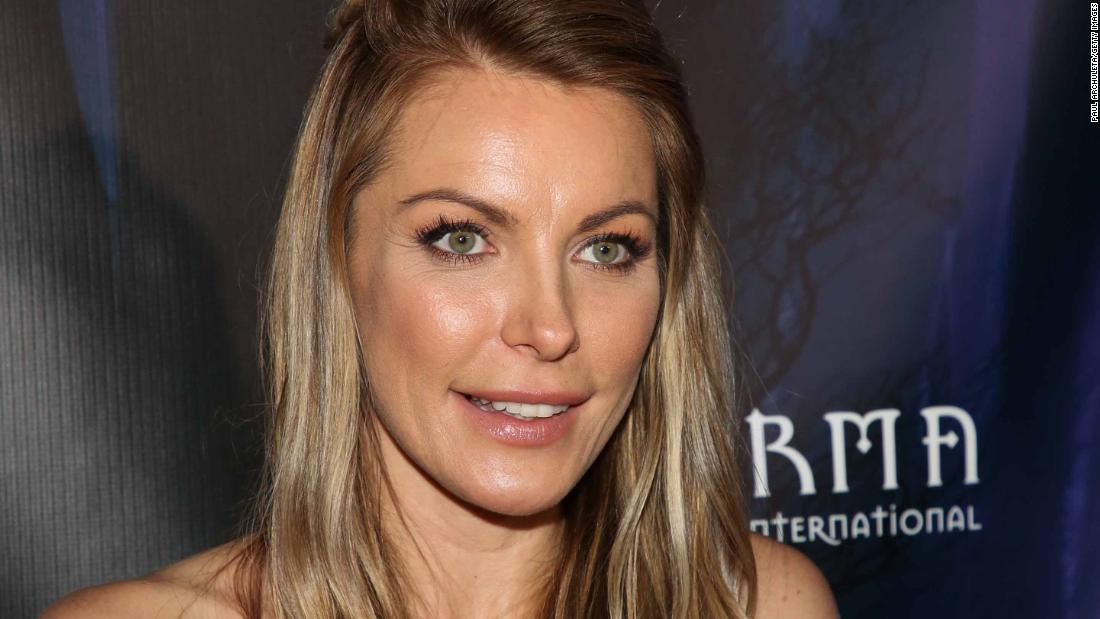 Hugh Hefner’s widow posted a photo Wednesday on her verified Instagram account showing her bandaged, with a caption that begins, “I had a fat transfer surgery October 16 and almost didn’t make it through.”

“I lost half the blood in my body and ended up in the hospital needing a blood transfusion,” the caption reads. “I’ve been slowly eating my way back to health since then and I am now finally feeling ok.”

Hefner writes she has been an “advocate for being natural” after she became ill and had her implants removed in 2016.

“I should have learned my lesson the first time but I guess the universe keeps sending you the same lesson until you learn it,” she writes.

Fat transfer involves taking fat from one part of the body and grafting it to others, including breasts and rear ends.

“Our culture is a trap and makes women feel terrible about themselves,” Hefner writes. “Movies (84.9% directed by men) make it worse. Social media makes it worse. Advertisements make it worse. Physically fake people make it worse (I was one of them).”

According to the model, “How our culture defines beauty makes it impossible to keep up with.”

“Women are overly sexualized,” she says. “I know from the worst kind of experience.”⁣

The former Crystal Harris was married to Hugh Hefner from 2012 until his death in 2017 at age 91. She appeared on both the Playboy site and magazine prior to their marriage.⁣