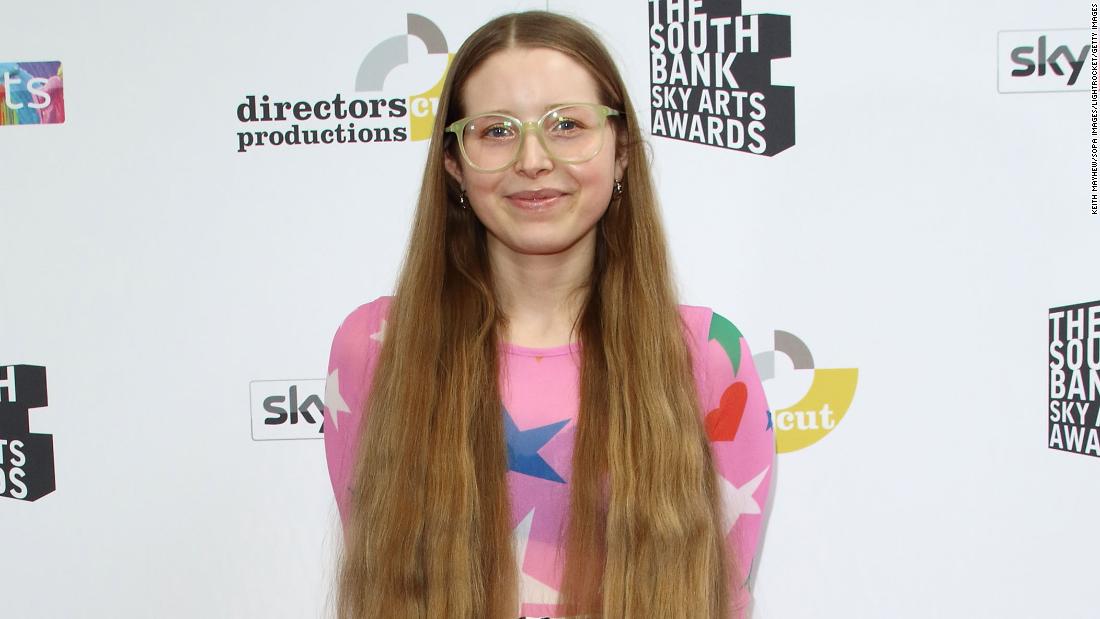 Cave, who played Lavender Brown in the film franchise, posted an image on Instagram on Tuesday of her child in a hospital room, alongside a laptop playing UK Prime Minister Boris Johnson’s speech announcing a new lockdown in England.

“I watched the news about lockdown from an isolated room in hospital. Poor baby is covid positive,” Cave wrote.

“He’s okay and doing well but they are being vigilant and cautious, thankfully. This strain is super powerful and contagious so I do hope that people take extra care in the coming weeks,” the 33-year-old added.

She gave birth to her third child in October, and wrote on Instagram that the birth was “extreme” and that the child was placed in the neonatal unit following his arrival.

“Really didn’t want to be back in a hospital so soon after his traumatic birth,” Cave wrote in her Instagram post on Tuesday.

On Monday, Johnson announced England’s third lockdown as Covid-19 cases mount in the country. The new variant of coronavirus, first identified in the UK, is understood to be more transmissible and has prompted numerous countries to close their borders to travelers from the country.