Post their release from jail, actress Rhea Chakraborty and brother Showik Chakraborty stepped out for the first time on Sunday. Post a traumatic 2020, they are seemingly looking for a fresh start as they went househunting in Bandra.

For her outing, Rhea chose a pink t-shirt that read ‘Love is power’ and paired it up with black pants and a multi-coloured mask. Showik went with a white tee, jeans, and a black jacket. This was the siblings’ first appearance post getting released from jail in the Sushant Singh Rajput death case. Have a look: 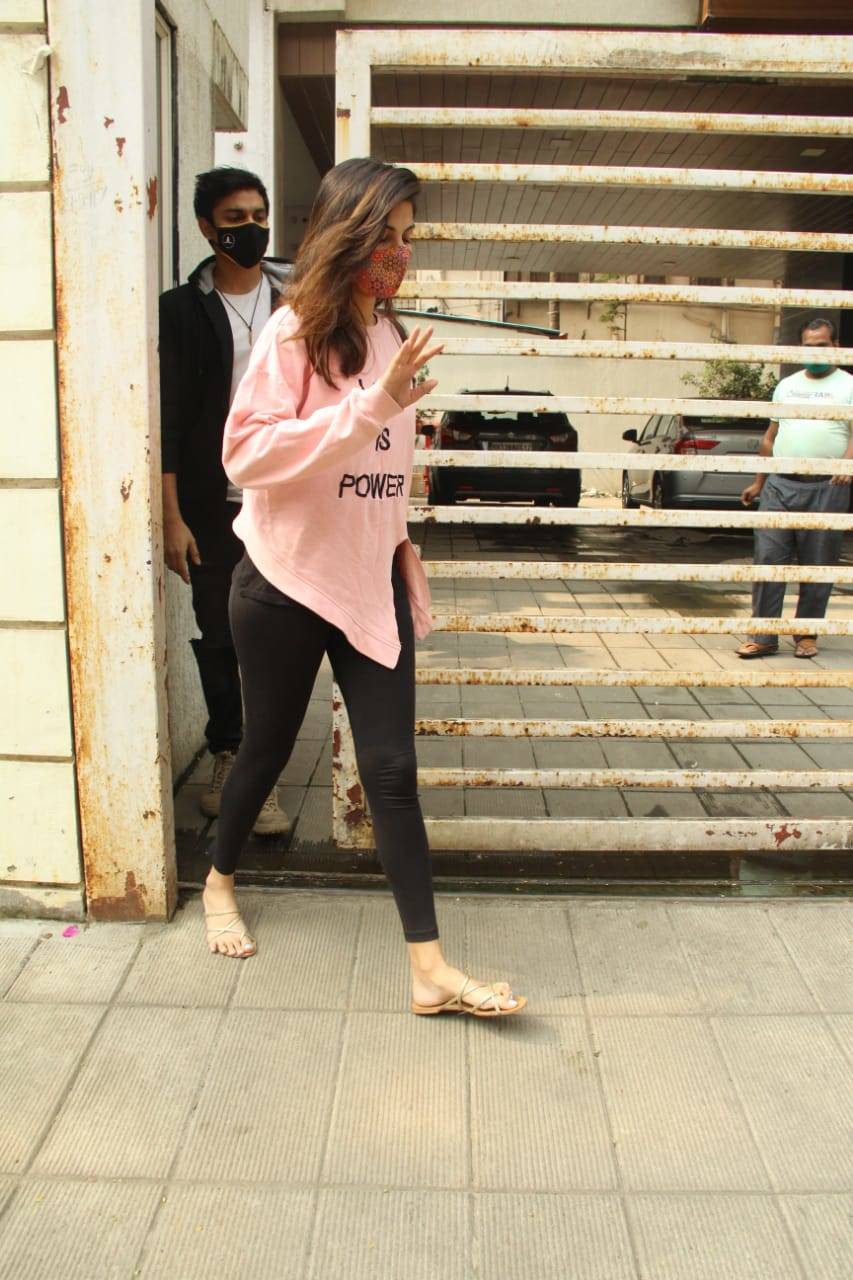 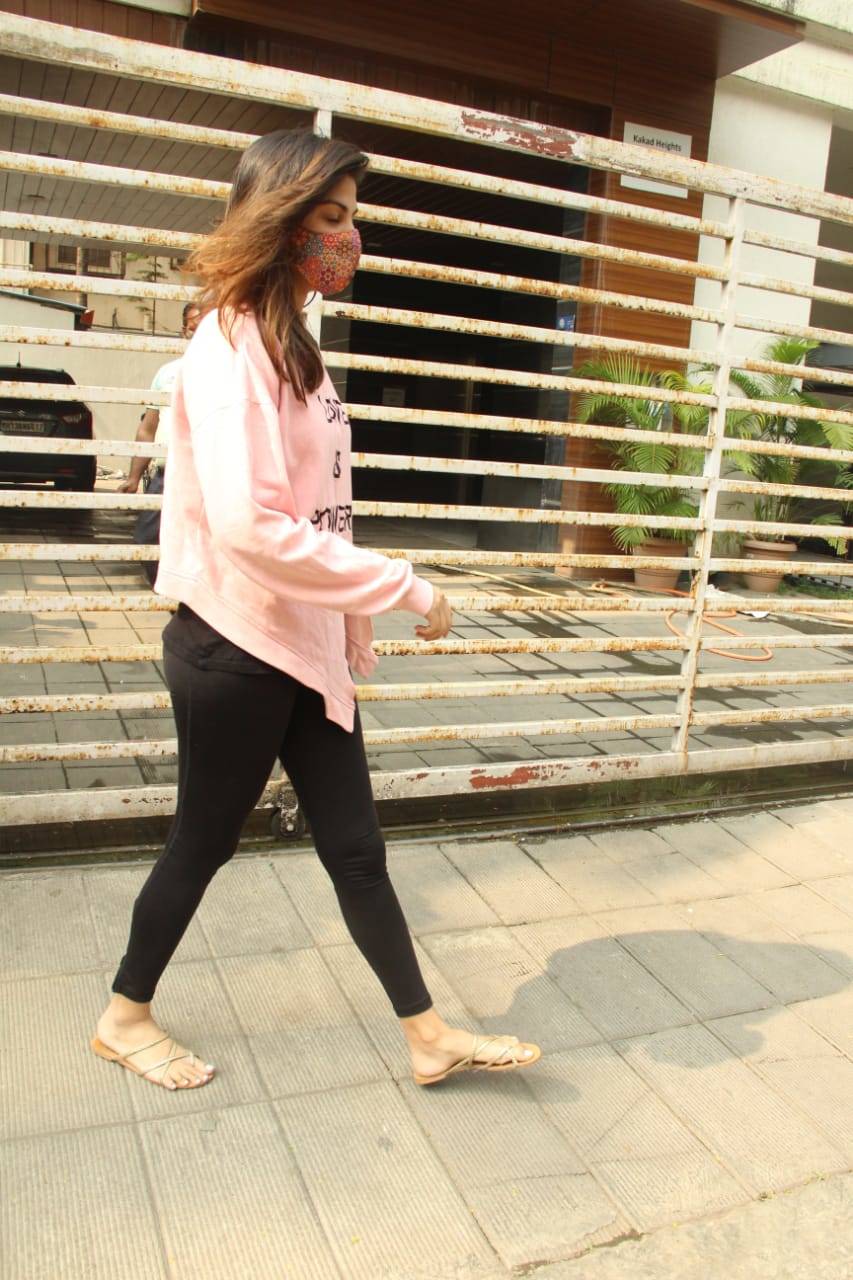 Showik was granted bail by the Special NDPS Court in connection to the drugs case on December 2, 2020. The Narcotics Control Bureau arrested him after a drugs angle emerged during Sushant’s death case probe, the ED had shared several WhatsApp messages of Rhea with the CBI and NCB alleging the ‘usage and dealing of drugs’. Rhea was arrested on September 8 and she was granted bail on October 7, 2020.

Recently, Rhea’s lawyer Satish Maneshinde released an official statement and he welcomed Home Minister Anil Deshmukh’s call to make the Central Bureau of Investigation (CBI) report public. An excerpt from his statement read, “Rhea was arrested in a bogus case with no evidence by NCB. She was harassed by various agencies and remained in custody for almost a month till the Bombay High Court released her on Bail. Rhea filed an FIR accusing the sisters of SSR administering him illegally obtained Medicines without proper medical advice and on the basis of a bogus prescription. She alleged that the cocktail of drugs and illegally administered medicines could be the cause of his death. It is more than Six months since SSR Died. I have always said that the Truth will remain the same whoever investigates the Case. Whatever may be the Circumstances, the CBI should come out with its findings after 4 months of investigations by the Premier investigating agency of the country. It is high time that there is a Closure to this Sad Event. Satya Meva Jayate.”