Bollywood power-couples Alia Bhatt and Ranbir Kapoor, and Deepika Padukone and Ranveer Singh have returned home to the big city after ringing in the New Year 2021 in the Ranthambore National Park.

The couples, jetted out to Rajasthan early this week to spend a relaxing time with their families amidst nature and wildlife. While Deepika and Ranveer have been keeping much of their trip a private affair, Alia, sister Shaheen Bhatt, Neetu Kapoor and Riddhima Kapoor Sahni have been on a photo-sharing spree. 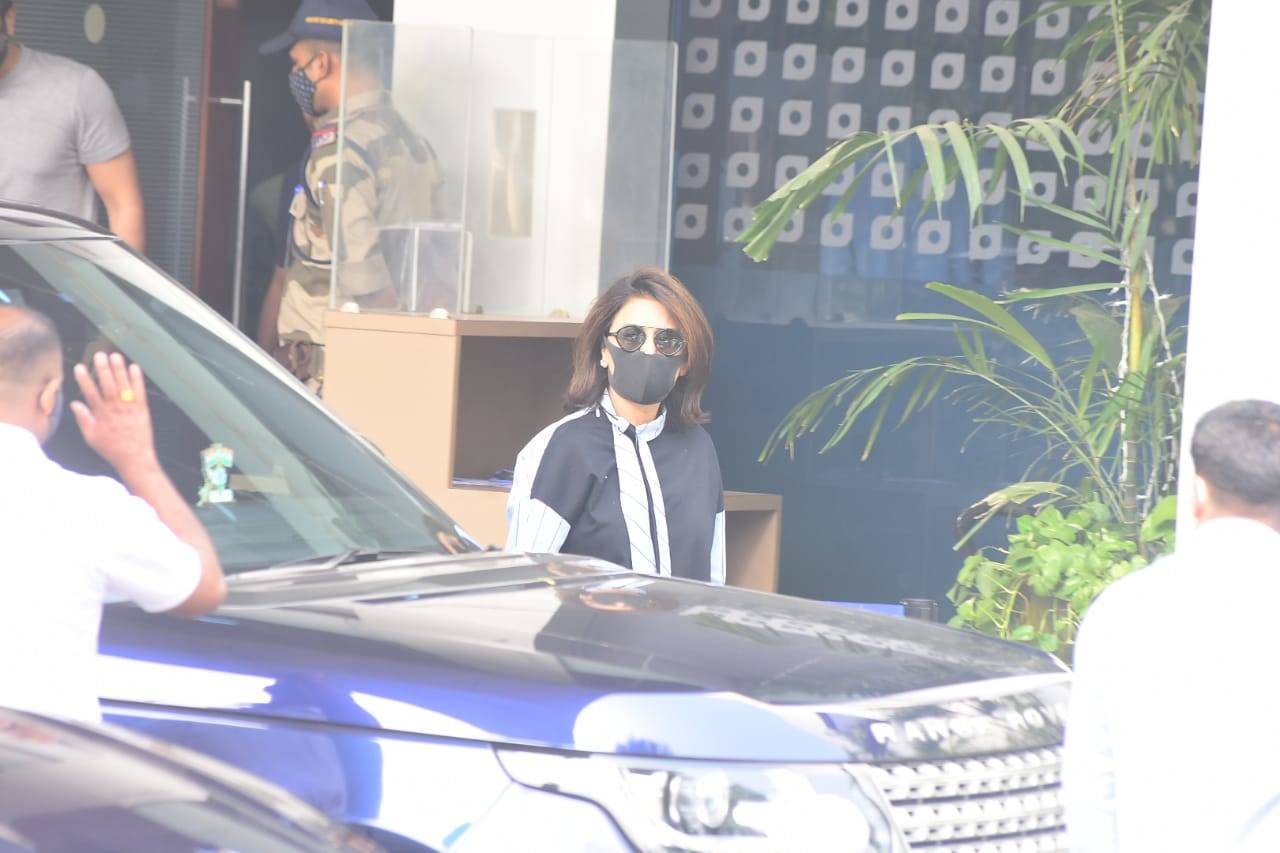 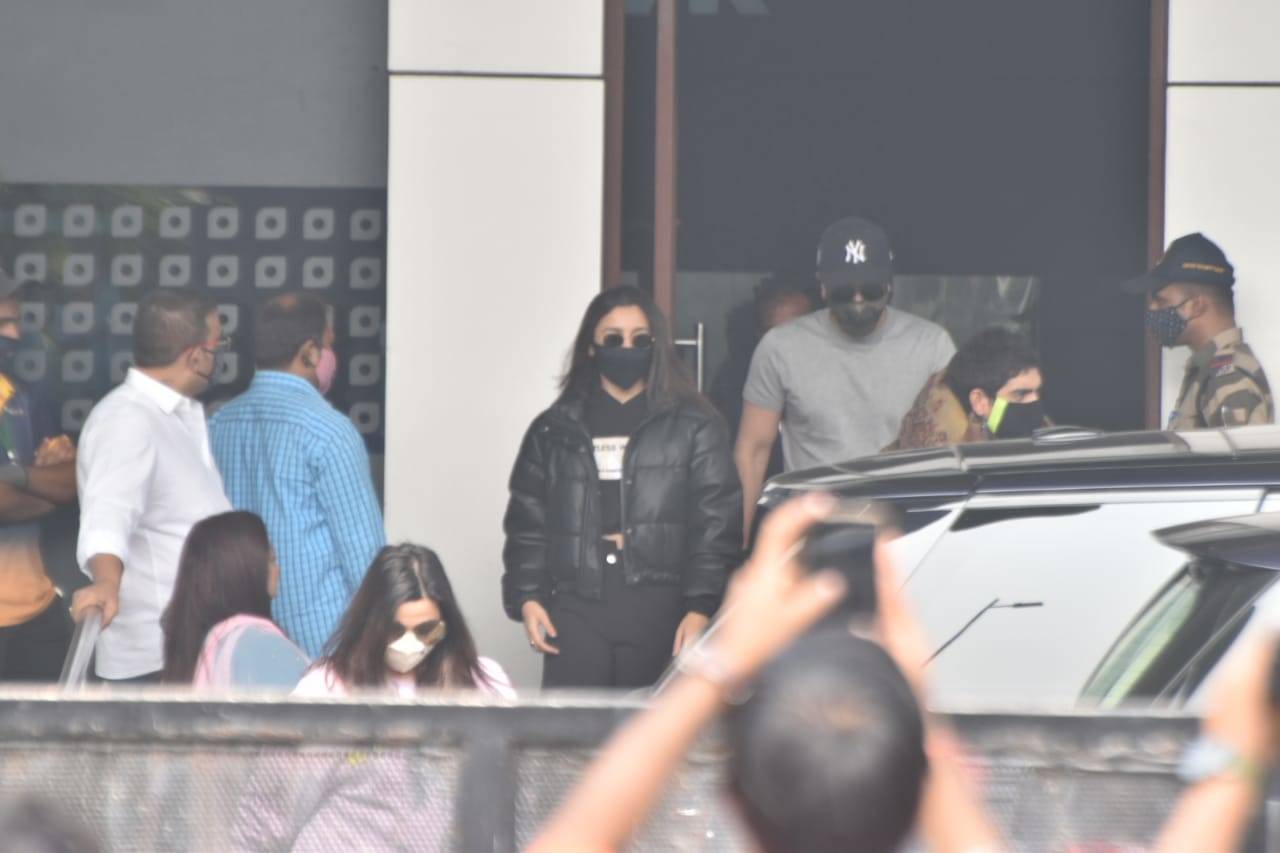 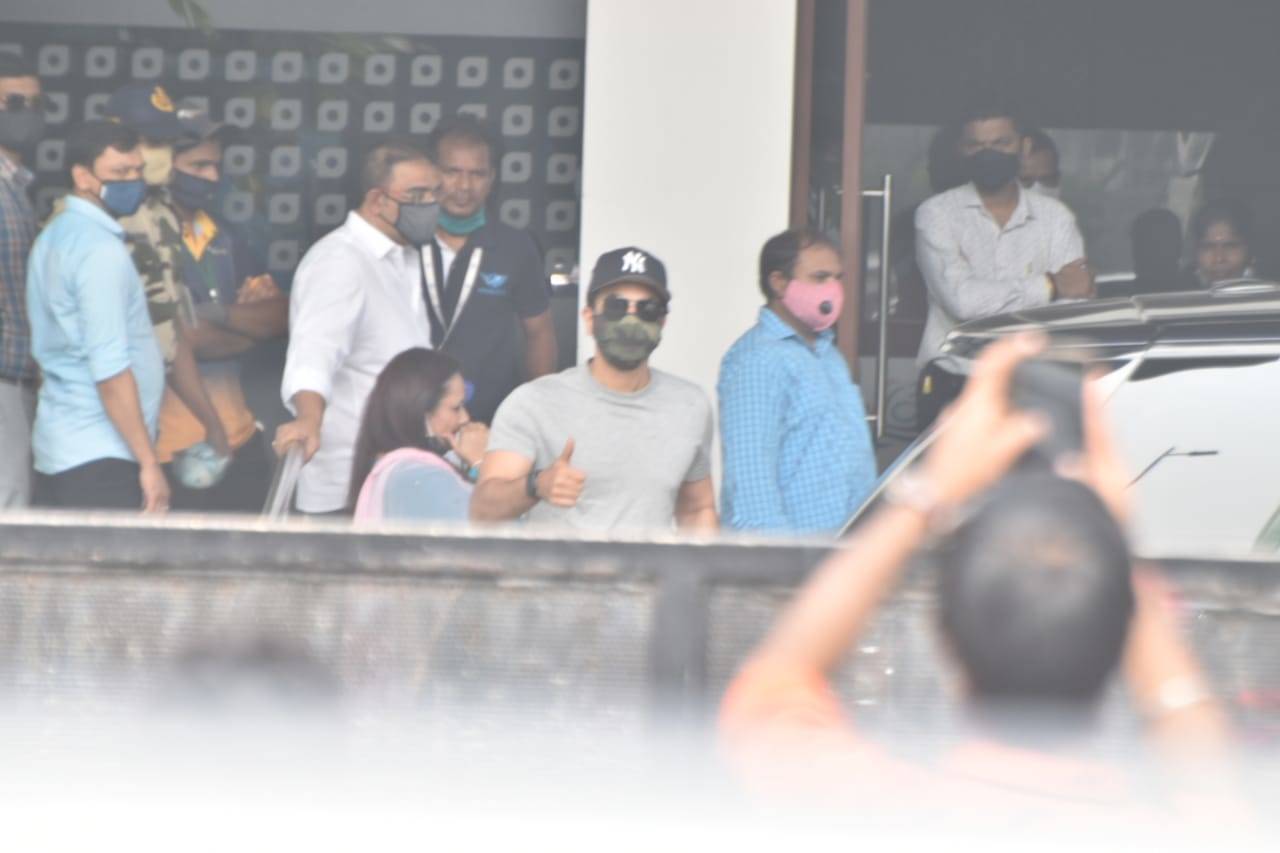 When not sharing clicks from their quiet nights under the stars, they have been treating fans to some breathtaking photos from their safari. From going out on long drives deep in the forest to spotting tigers and even enjoying some quiet time together by an open fire, the Kapoors and the Bhatts have been making the most of their New Year break together. 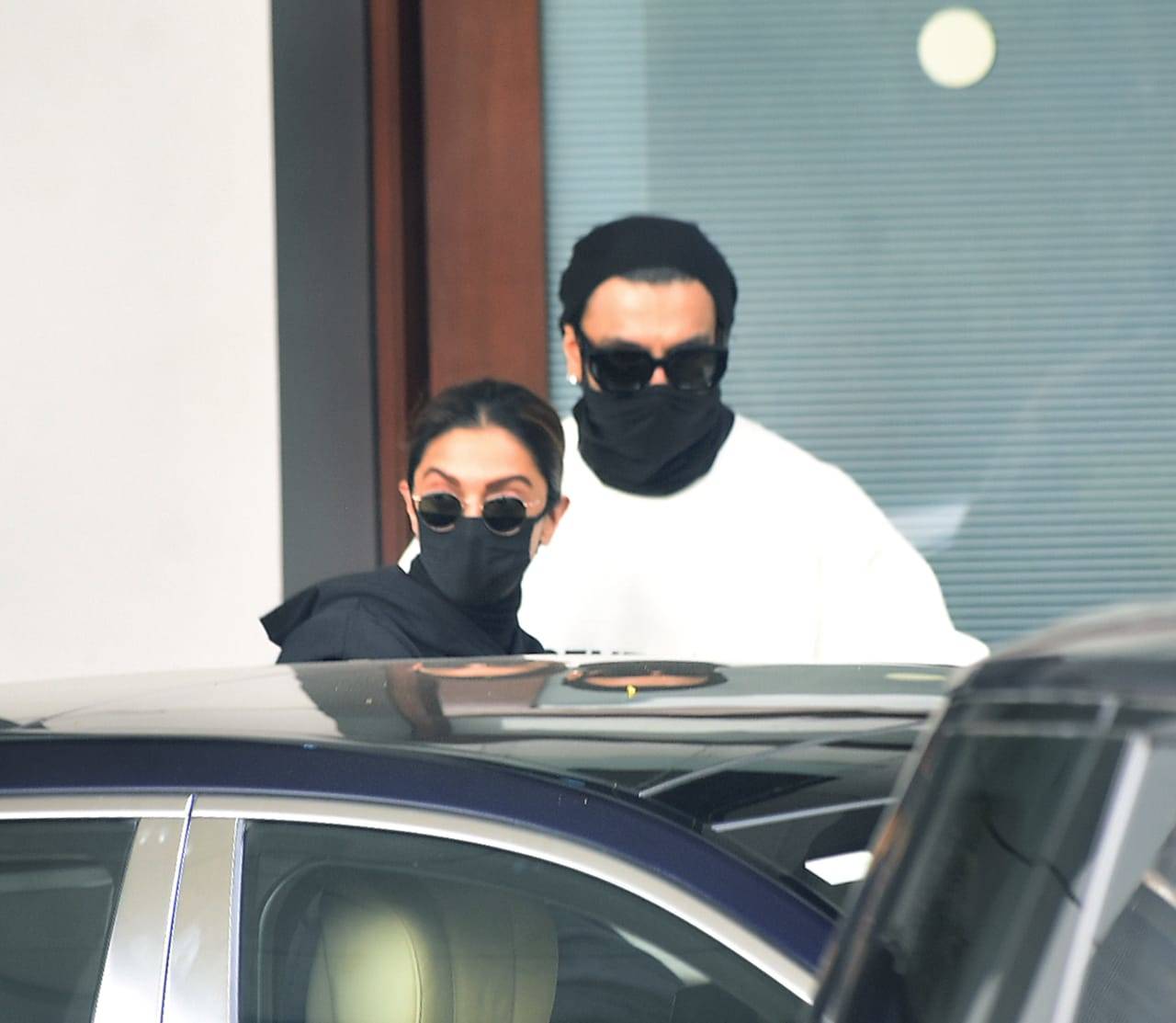 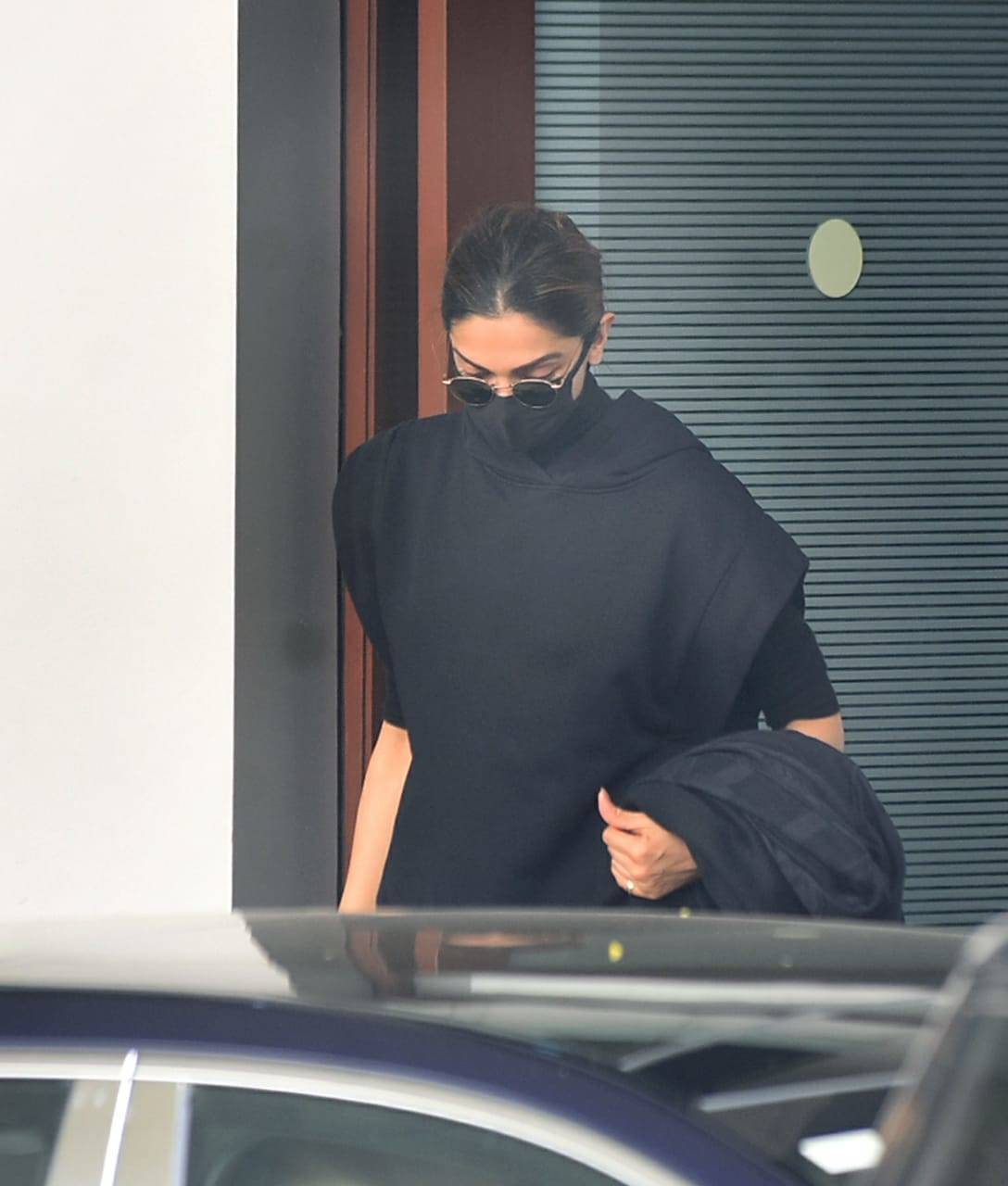 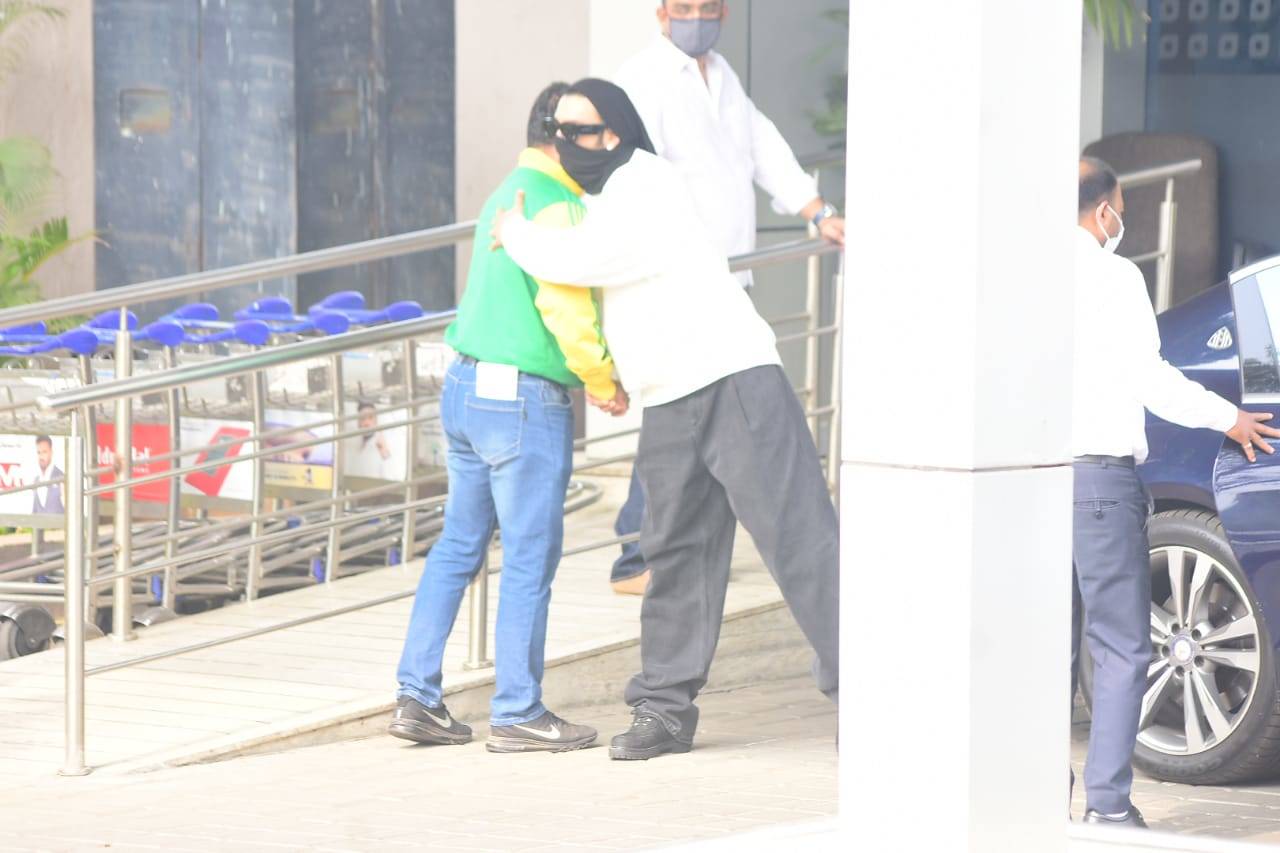 Deepika and Ranveer were also seen playing the perfect tourists as they layered up in their winter gear to spend time in the great outdoors. The couple was clicked looking engrossed in their conversation with their safari guide.

The two power-couples were even spotted spending time together over dinner.

Now that they are back in the city, all four stars will dive back into their work schedules. As far as their film releases are concerned, Ranbir and Alia are awaiting the launch of their film ‘Brahmastra’ while Ranveer and Deepika are gearing up for the theatrical release of the sports drama ’83.