After being stuck at home for months due to lockdown, Bollywood celebs have not only resumed work but also have been going on vacations with their loved ones. And the arrival of New Year gave them the perfect reason to do so.
Kareena Kapoor Khan, Sara Ali Khan, Ranbir Kapoor, and other Bollywood celebrities celebrated the first day of the year with their families and loved ones. They also shared pictures and videos with their fans on social media as they extended their New Year wishes.

In case you missed it, here’s how your favourite celebrity ushered in 2021.

Kareena Kapoor-Saif Ali Khan
Kareena Kapoor and Saif Ali Khan hosted a lavish-yet-intimate New Year bash at their residence last night. Soha Ali Khan, Kunal Kemmu, Shikha Talsania and others attended the do. The celebs took to their social media handles to share glimpses of the bash with their fans.

Take a look at their posts here:

Ranbir Kapoor – Alia Bhatt
Ranbir Kapoor and Alia Bhatt rang in 2021 in Ranthambore, Rajasthan where they are currently vacationing along with their families, including Shaheen Bhatt, Soni Razdan, Neetu Kapoor and Riddhima Kapoor Sahni. Neetu, Riddhima and Alia have been giving fans a sneak peek into their holiday diaries on social media through pictures and videos.

Take a look at their posts here: 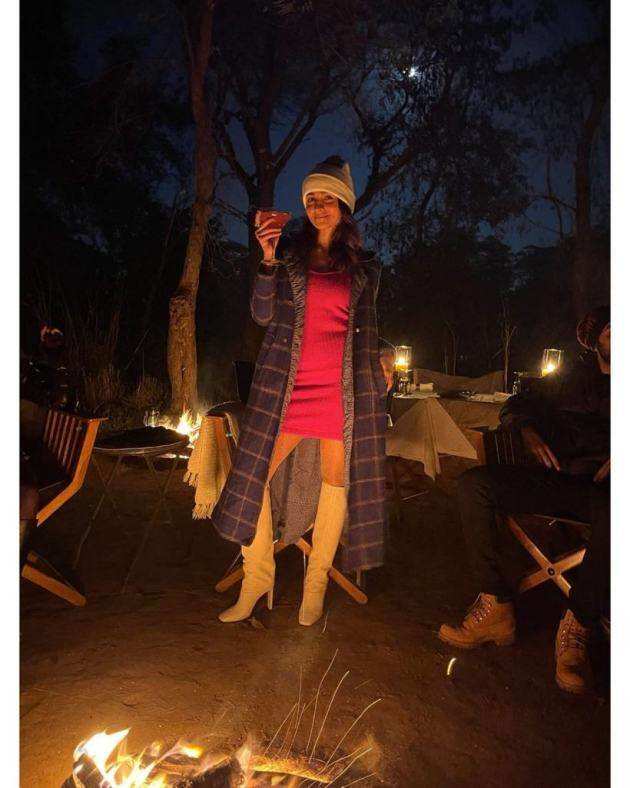 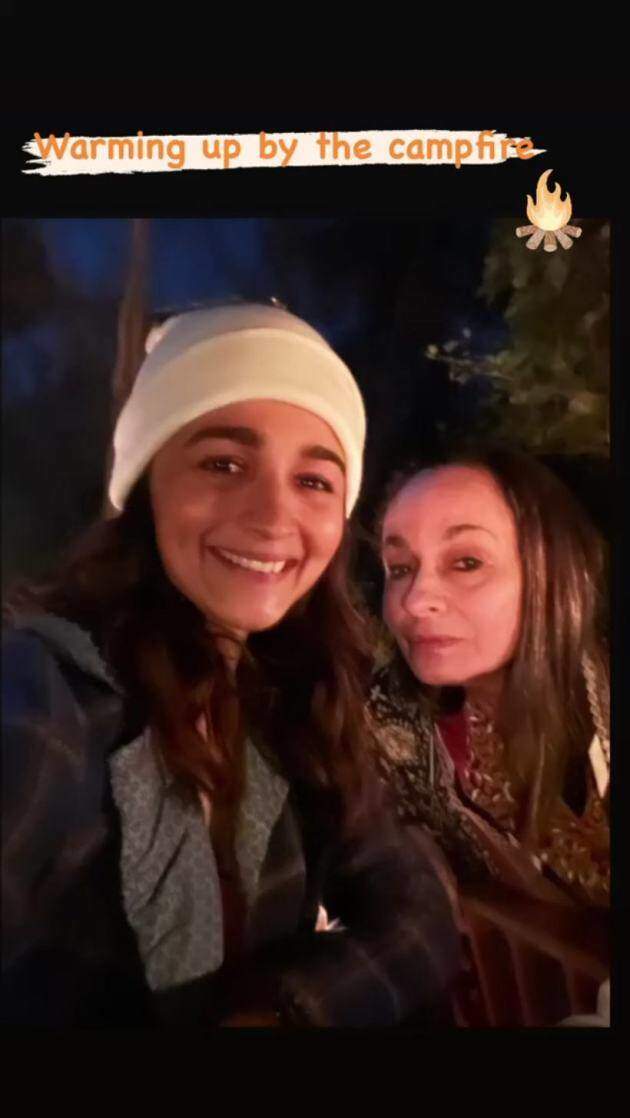 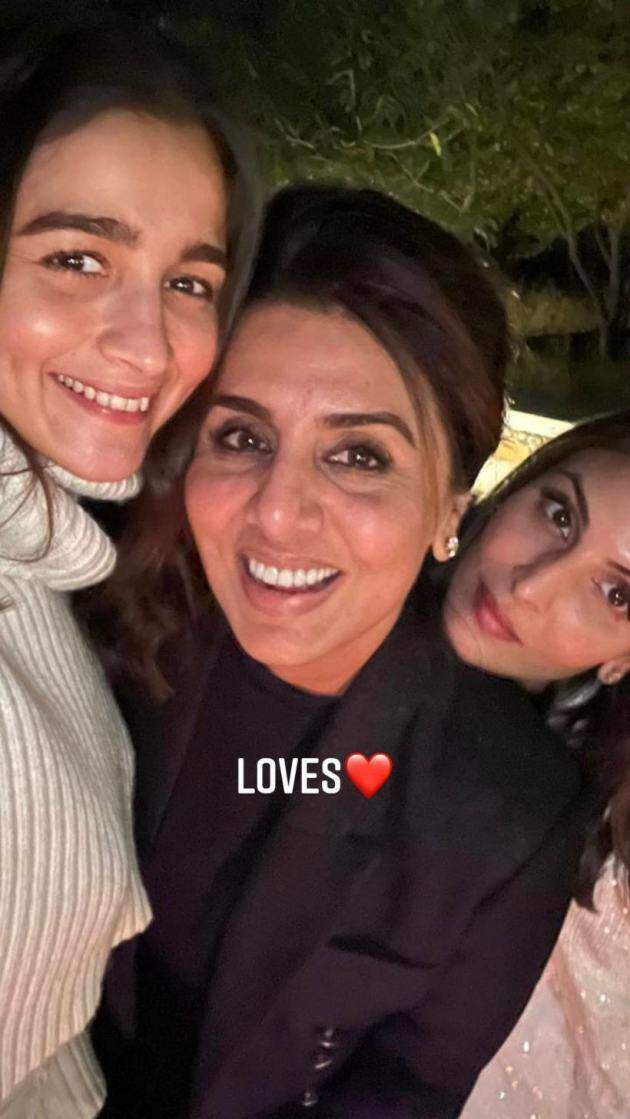 Malaika Arora- Arjun Kapoor
Malaika Arora and Arjun Kapoor rang in their New Year in Goa. The couple are staying at Malaika’s sister Amrita Arora’s beach house in Goa. After treating fans with her exotic pictures in the pool, Malaika extended her New Year wish with a loved-up picture alongside Arjun.

Check out their pictures here:

Check out their pictures here: 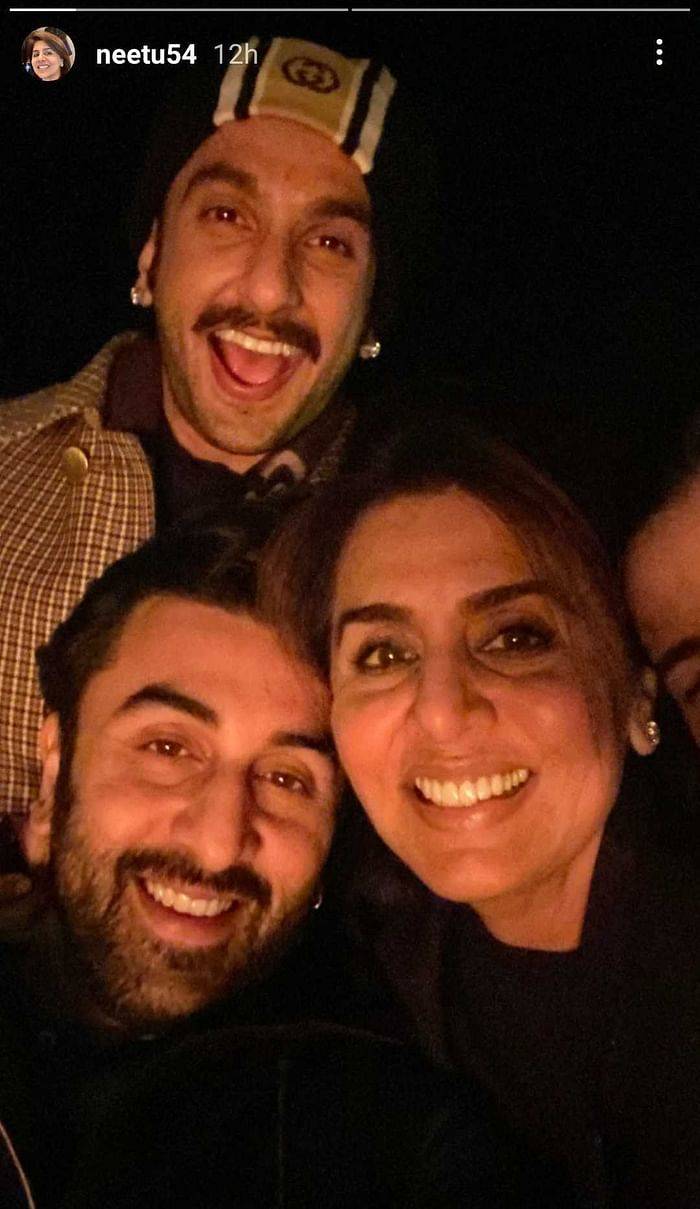 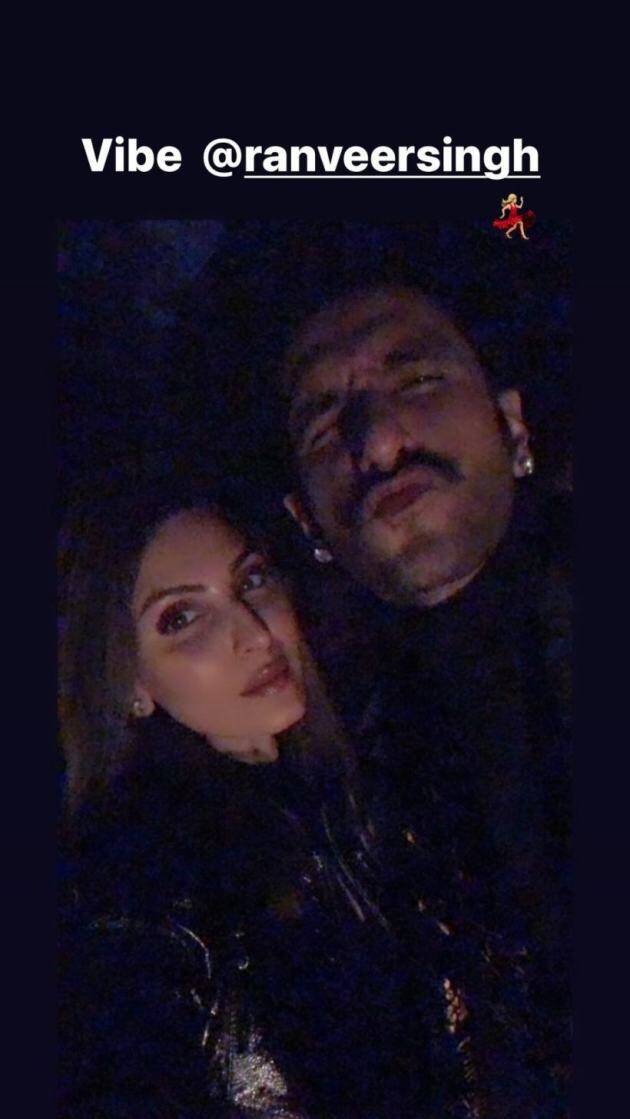 Sara Ali Khan and Ibrahim Ali Khan
Sara Ali Khan ushered in the New Year with her brother Ibrahim Ali Khan. The actress has shared a few candid pictures with the latter as they sit near the bonfire and get ready to step into 2021. She captioned it, ‘Happy New Years. With my brother it’s always the best cheers. He takes away all my fears. And forever is there to wipe all my tears.’