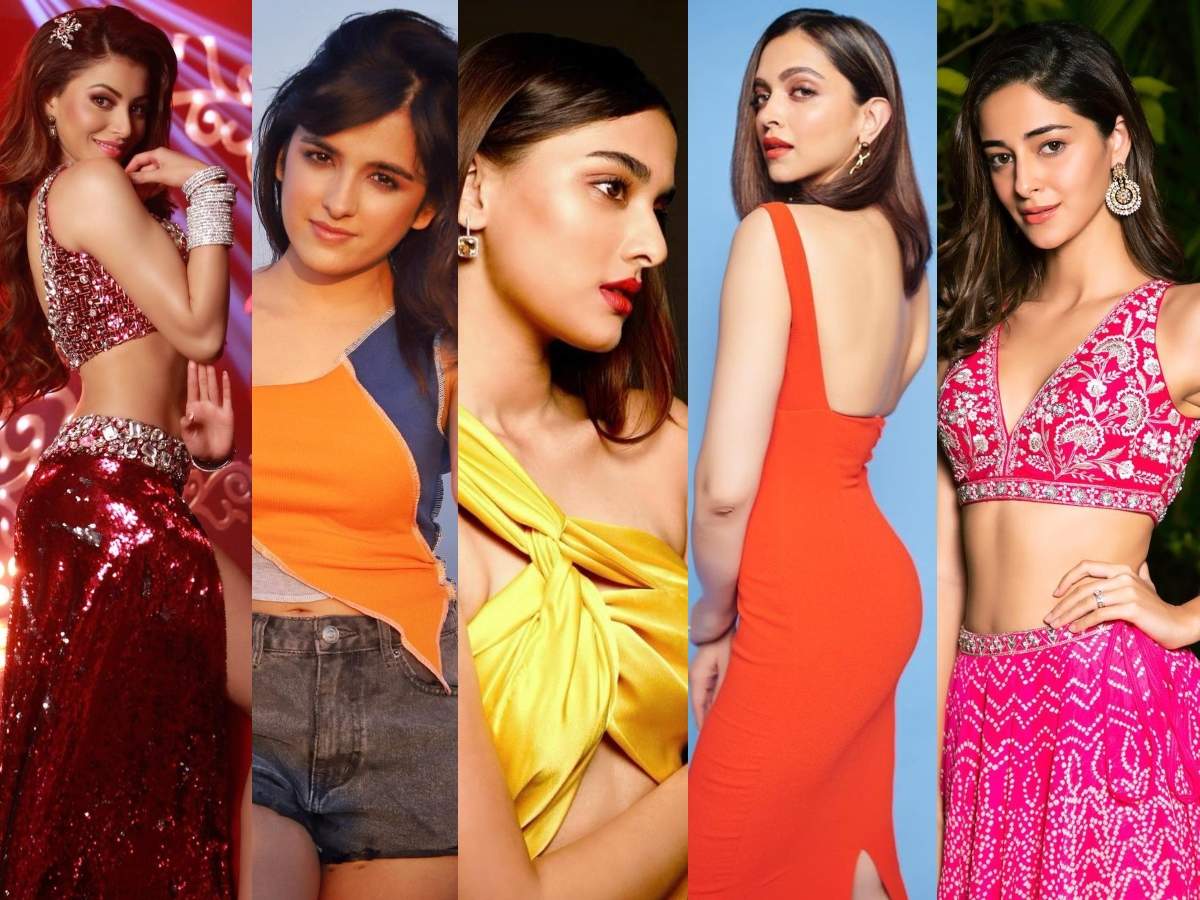 
In September, it was officially announced that Saiee Manjrekar is playing a crucial role in the upcoming Telugu-Hindi bilingual film ‘Major’. Directed by Sashi Kiran Tikka, the Adivi Sesh starrer is based on the life of Sandeep Unnikrishnan, the NSG commando who rescued hostages and lost his life in the valorous mission during the tragic 26/11 terrorist attacks in Mumbai.

Speaking on her Telugu debut, the ‘Dabangg 3’ actress said “For me, what matters is the script and the impact the character has in the overall narrative. Once you deep dive in the dissection of the character, there are so many beautiful emotions that as an actress I can explore. This is what I saw in the script of Major which is why when it was offered to me, I instantly said a ‘yes’ to it. I am open to working even down South and this one is a bilingual shot simultaneously in two languages. I can’t wait to start shooting for the film.”