Analysis: How celebs like D-Nice and Taylor Swift lifted our spirits this year

This year has been beyond tough, but pop culture came through with a few gifts to lift our weary spirits.

John Krasinski: In the early weeks of the pandemic, Krasinski gave us “Some Good News.”

His homemade “newscast” offered reasons to smile including a mini reunion of “The Office” and a virtual potluck.
It was such a good idea that Krasinski ended up selling the YouTube series to ViacomCBS.

DJ D-Nice: It only makes sense that this hip-hop legend — who got his start with a group called Boogie Down Productions — helped us find our groove.

His Club Quarantine on Instagram Live became THE place to be to dance to the best tunes and also stargaze at all the celebrity names popping into the comments section.

D-Nice has been around since the 1980s, and it’s been great to see a new generation discover him.

She saved her biggest statement for her visual album “Black Is King,” which was praised for its celebration of Blackness.
Brad Pitt: He charmed us with his awards show acceptance speeches, won his first Oscar and gave us something to talk about when he reunited backstage with ex-wife Jennifer Aniston.
Then he made his debut on the HGTV series “Celebrity IOU” before going on to play Dr. Anthony Fauci on “SNL.”

Pitt just made us darn happy this year.

Who else but Parton could pull off contributing to the development of a groundbreaking Covid-19 vaccine and dropping a new holiday album and a charming Christmas special all in the same year? Oh, she also saved her young costar from getting hit by a car.

We will always love you, Dolly! 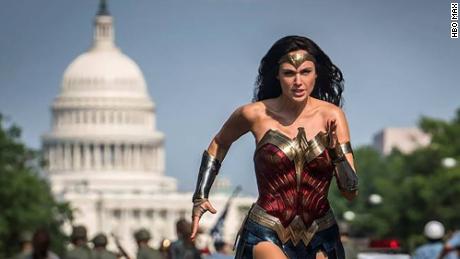 Remember when we used to have lots of superhero blockbusters?

This sequel to the hit 2017 film reunites star Gal Gadot with director Patty Jenkins — and we can’t wait.

In this next chapter, Wonder Woman’s alter ego, Diana Prince, works as a curator at the Smithsonian, in Washington, DC. A mysterious gem kicks off the action. 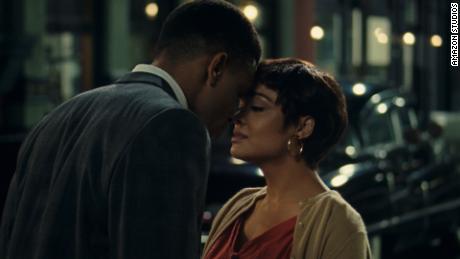 Romance and music combine into a sweeping story that captures changing times, a changing culture and the true price of love.

Set in the summer of 1957, an aspiring television producer named Sylvie and a saxophonist named Robert meet and fall for one another. Time and circumstances pull them apart, but years later, they meet again by chance, only to find that while their lives have changed, their feelings for each other remain the same.

The melodrama is now streaming on Amazon Prime. 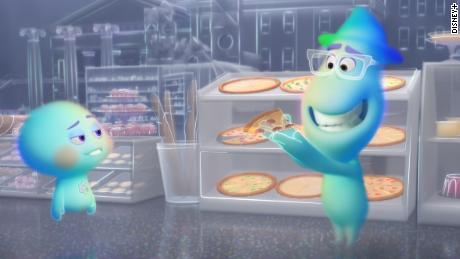 This Pixar animated film asks the question “What is it that makes you … YOU?”

“Soul” introduces Joe Gardner (voiced by Jamie Foxx), a middle-school band teacher who gets the chance of a lifetime to play at the best jazz club in town. But one small misstep takes him from the streets of New York City to The Great Before — a fantastical place where new souls get their personalities, quirks and interests before they go to Earth.

The film starts streaming on Disney+ on Christmas Day.

Two things to listen to: 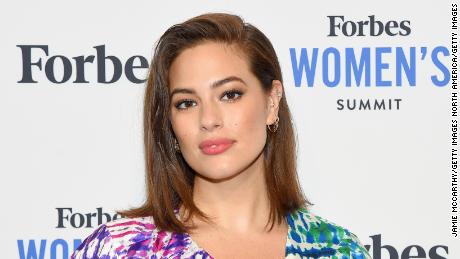 “Pretty Big Deal with Ashley Graham” features the model and author in lively conversations with celebs, influencers and experts about beauty and culture. 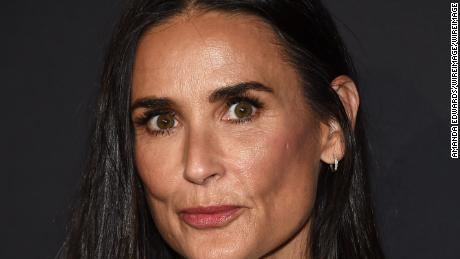 Send the kids from the room with this one.

Whew! Talk about heating up your winter!

One thing to talk about: 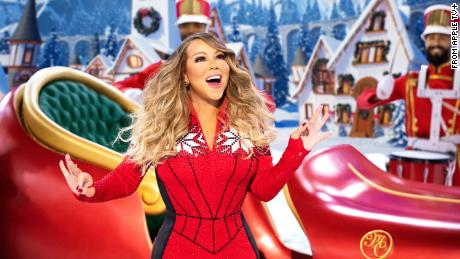 Mariah Carey has cemented her position as the Queen of Christmas.

This month her perennial holiday hit, “All I Want for Christmas Is You,” returned to the top of the Billboard charts 26 years after its release.
She kicked off the holiday season giving us permission to start celebrating post-Halloween and made our days merry and bright with “Mariah Carey’s Magical Christmas Special” on Apple+.

No one does it bigger and better than her.

Something to sip on 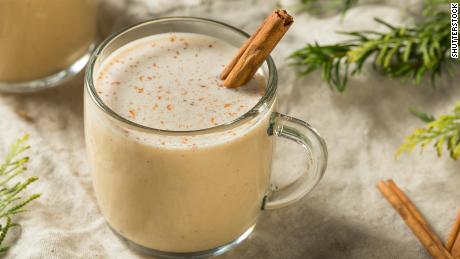 This time around, what I have to offer to sip on is some eggnog, naturally.

Pop back here next Thursday for all the latest entertainment happenings that matter.

Facebook
Twitter
Pinterest
WhatsApp
Previous articleBridgerton: Everything you need to know about the Netflix drama
Next articleKaran Johar’s munchkins Roohi and Yash look Christmas ready in THIS aww-dorable picture – Times of India