Christmas times have always been a merry time across the world. However, this year, it might be a little gloomy and low key, given the widespread coronavirus pandemic.

However, there is no need to be sad as we have got our hands on some pictures from Kareena Kapoor and Saif Ali Khan’s Christmas party of 2019 and it is sure to this year around!

In case you missed them last year, here is a treat for your sore eyes! 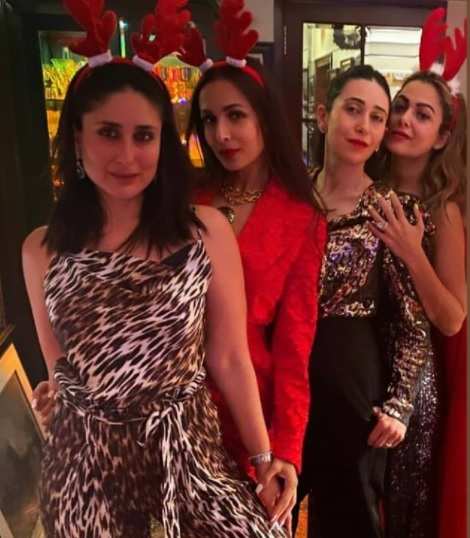 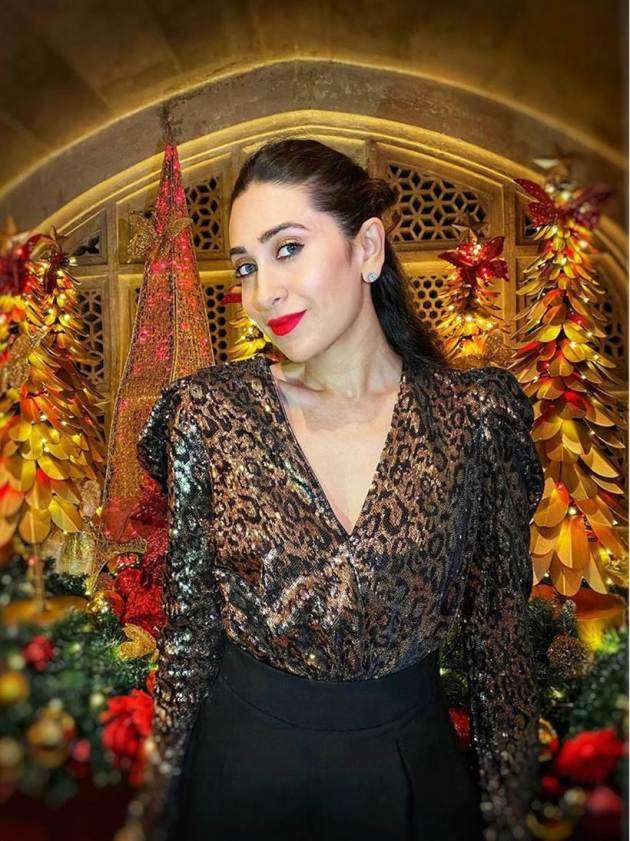 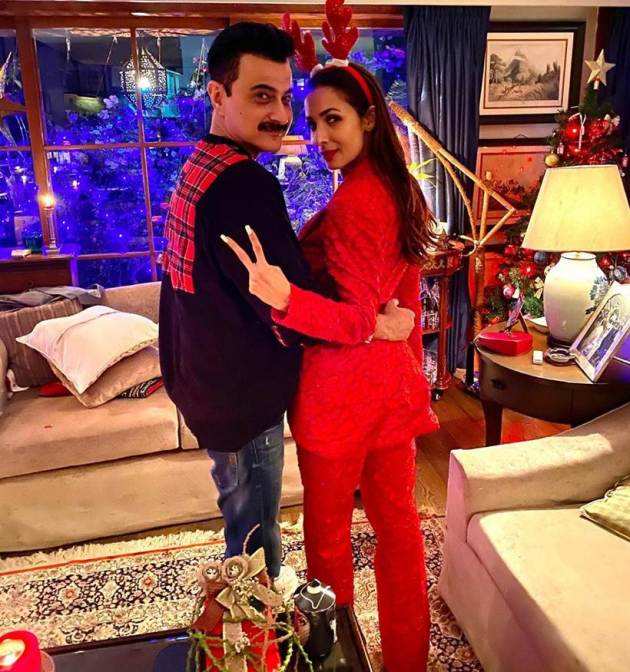 Meanwhile, Kareena and Saif are expecting their second child after Taimur Ali Khan. The actress has been ruling the social circuit and flaunting her baby bump in style.

On the work front, Bebo will next be seen in ‘Laal Singh Chaddha’ where she will be seen reuniting with Aamir Khan. The film is an official remake of the Hollywood film, ‘Forrest Gump’ starring Tom Hanks in the lead role.