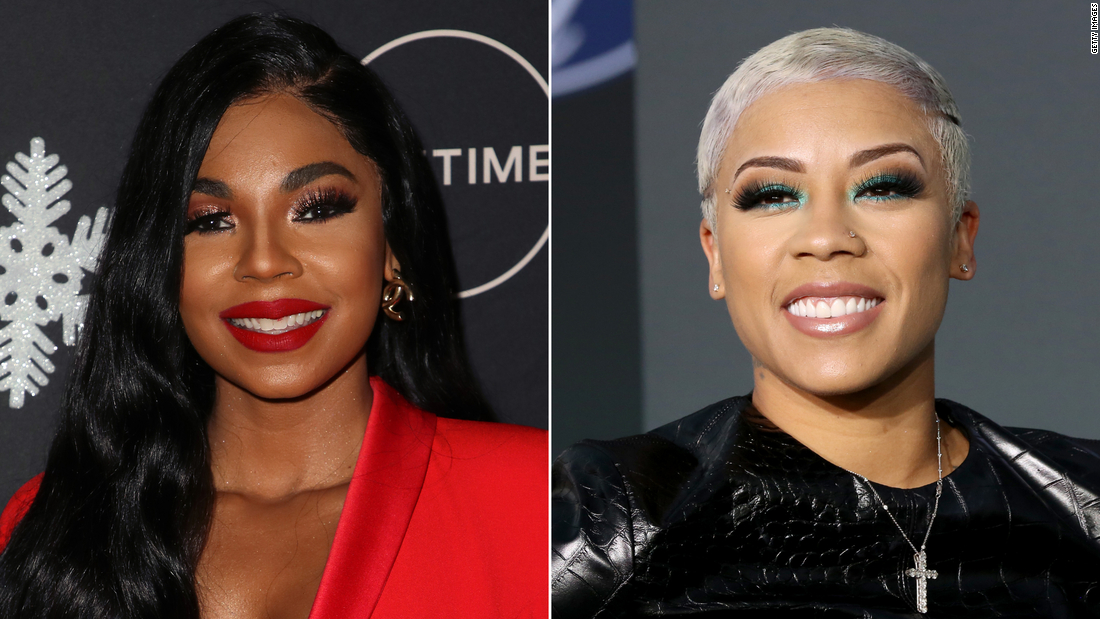 Ashanti announced Saturday on Instagram she tested positive for Covid-19.

“Hey y’all I can’t believe I’m saying this but I tested positive for COVID-19. I’m ok and not in any pain. I’m actually down to do the verzuz from my house… we’re trying to figure it all out!!!” the singer posted.

She later posted a video saying “never in a million years did I think I would get Covid.”

But Verzuz announced a short time later it is postponing the battle until January 9. The two singers were supposed to go live at 8 p.m. Saturday.

“First time this has struck us so close to showtime,” Verzuz posted on Instagram. “We apologize to our incredible audience! Get well soon, Ashanti.”

The showdown between Ashanti and Keyshia Cole is part of an ongoing series by producers Swizz Beatz and Timbaland. It launched as a way to entertain fans during quarantine and has since become a cultural phenomenon on social media.