A decade in Bollywood: Ranveer Singh celebrates milestone with a ‘filmy’ chocolate cake – Times of India

Ranveer Singh celebrated his decade-long journey in Bollywood in style. The stylish actor had made his debut with ‘Band Baaja Baaraat’ opposite Anushka Sharma on December 10, 2010. Since then, playing a wide range of roles, delivering blockbusters, along with the eclectic fashion sense – he’s like a man on a mission with so much entertainment to offer.

Interestingly, Ranveer’s celebrated the occasion by visiting the cinema hall, terming it the ‘Chamber of Dreams’. “To commemorate my 10 year milestone in the movies….it was only fitting that I return to the sacred chamber of dreams,” he wrote in his Instagram post. He also uploaded a series of pictures of a drool-worthy cake that had he cut to celebrate this milestone. Check out the pictures here: 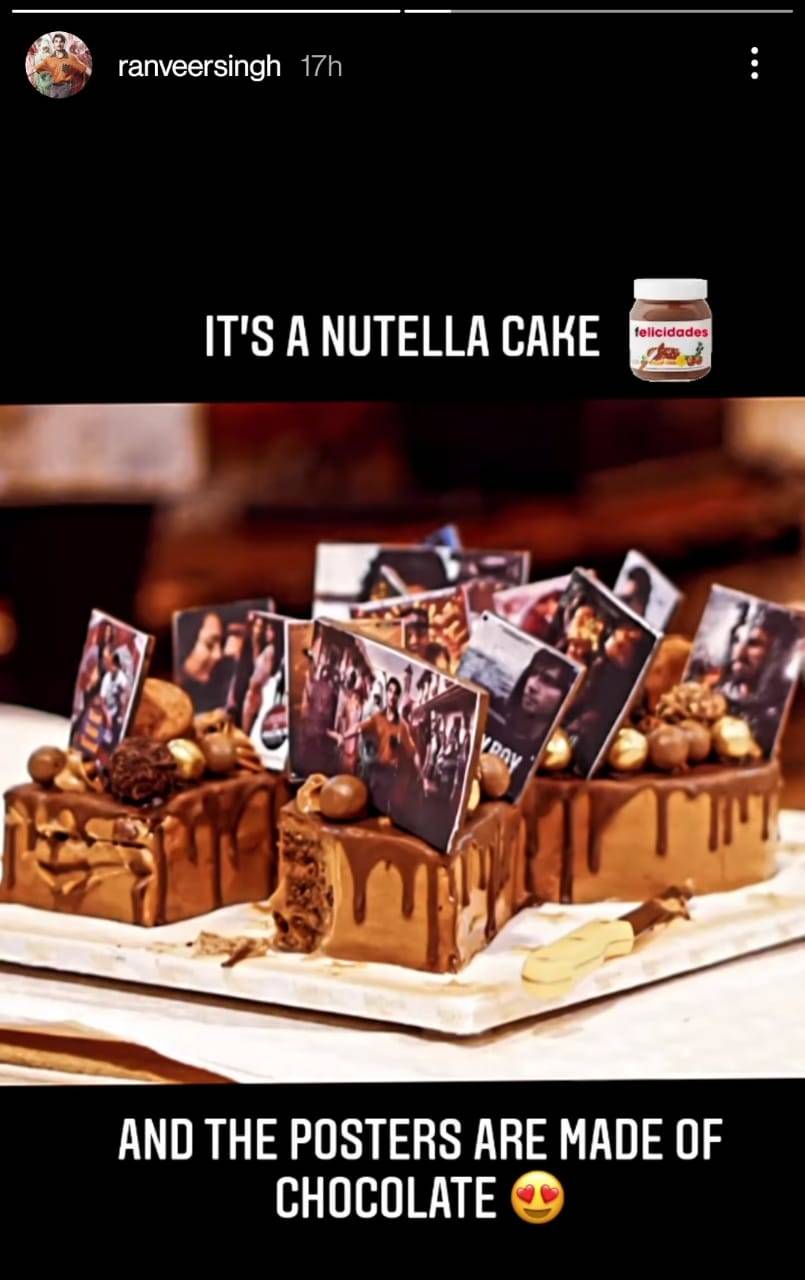 On the work front, Ranveer’s last film ‘Gully Boy’ in 2019 turned out to be a huge hit, winning critical acclaim and awards across the world. His next film ’83’ is a biopic based on the life of Indian cricket’s legendary figure Kapil Dev.