Dia Mirza turned a year older today. Since morning, her fans and admirers have taken to their social media handles to wish the star. B-town stars have also taken to their Instagram handles to pen sweet notes for the birthday girl.

Anushka Sharma shared a stunning photo of Dia and wrote, ”Happy Birthday Dia. Wish you all the positivity and beautiful things in life. Much love.” 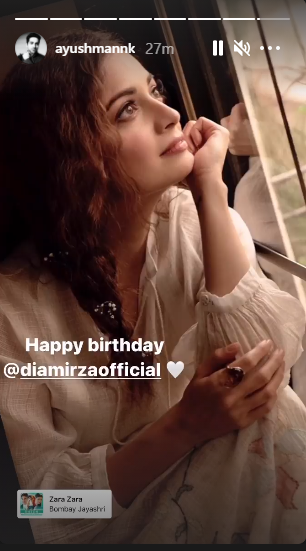 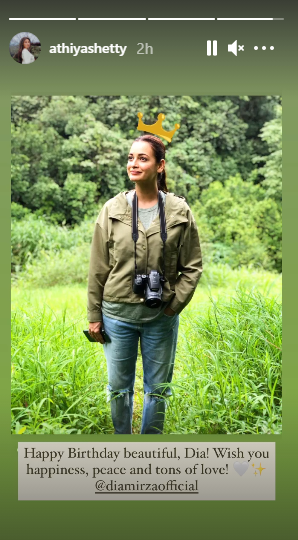 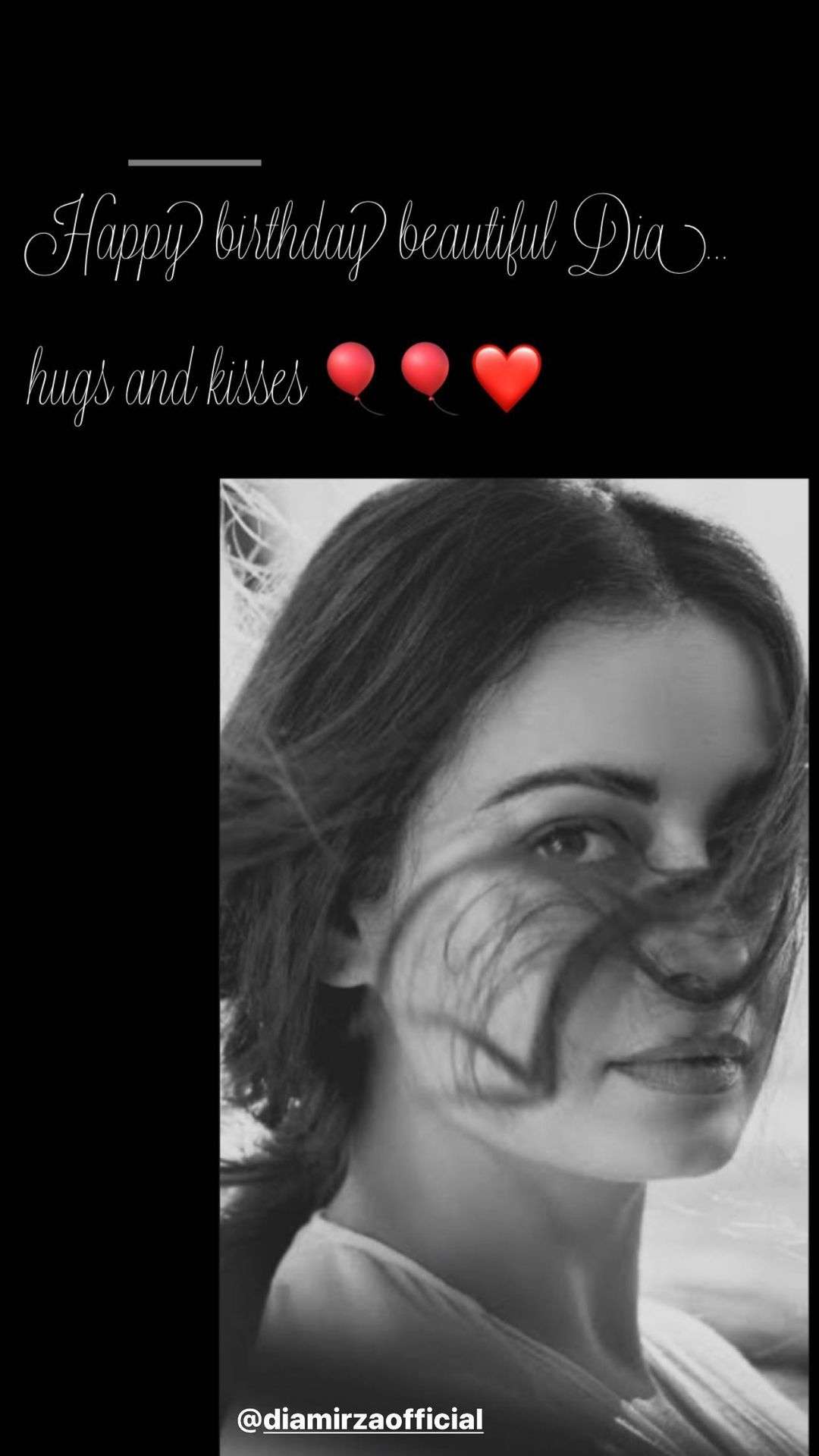 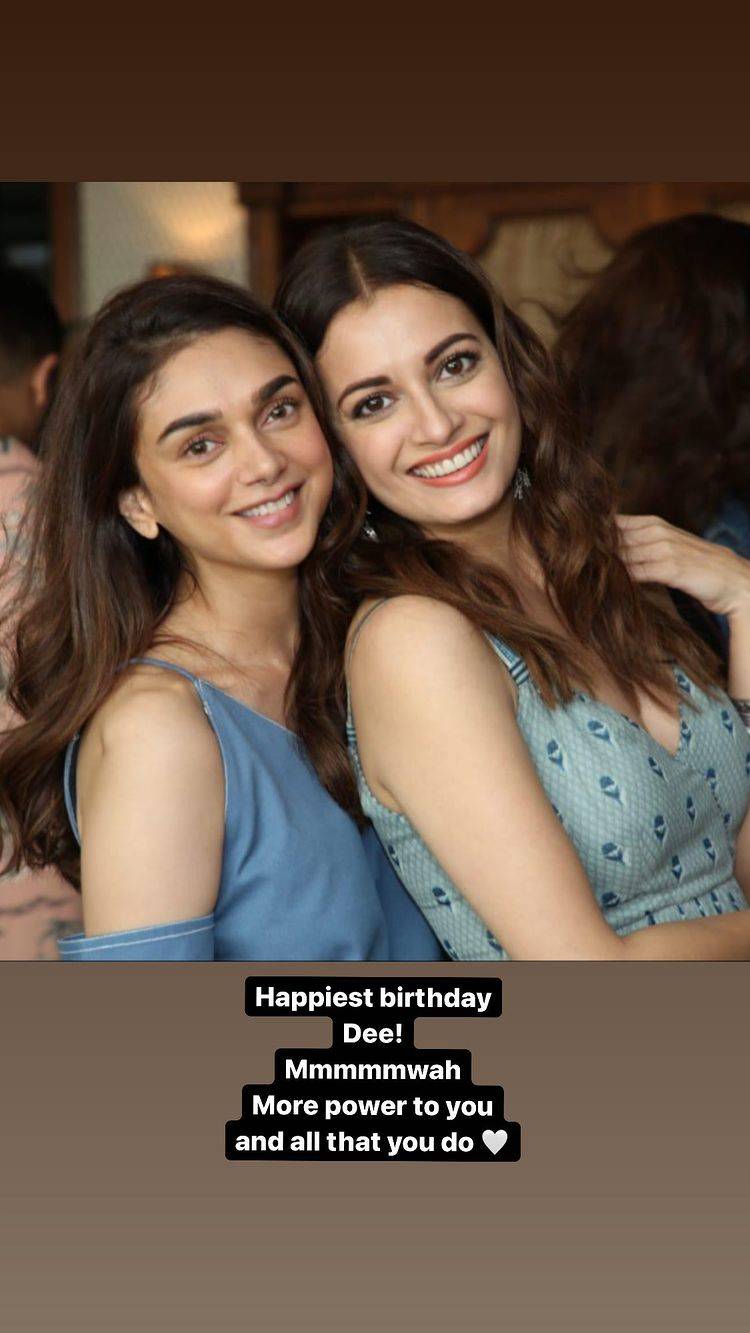 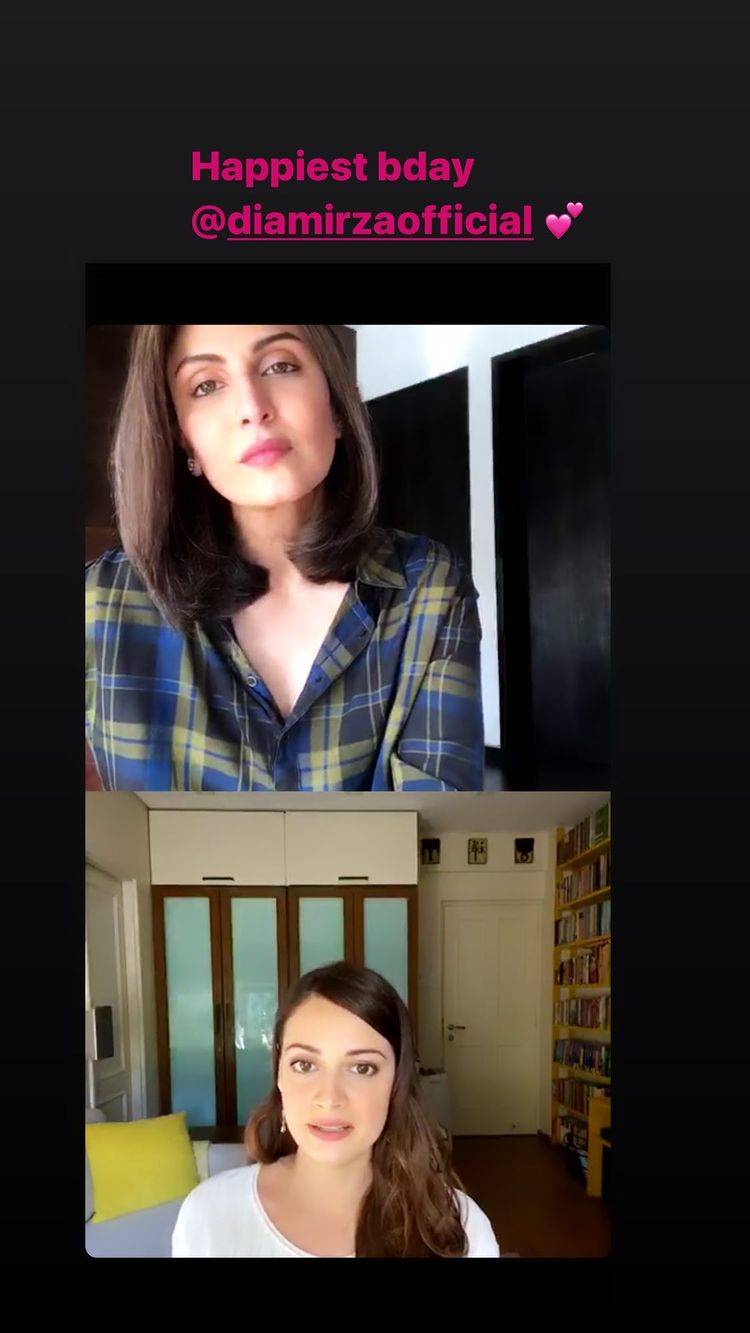 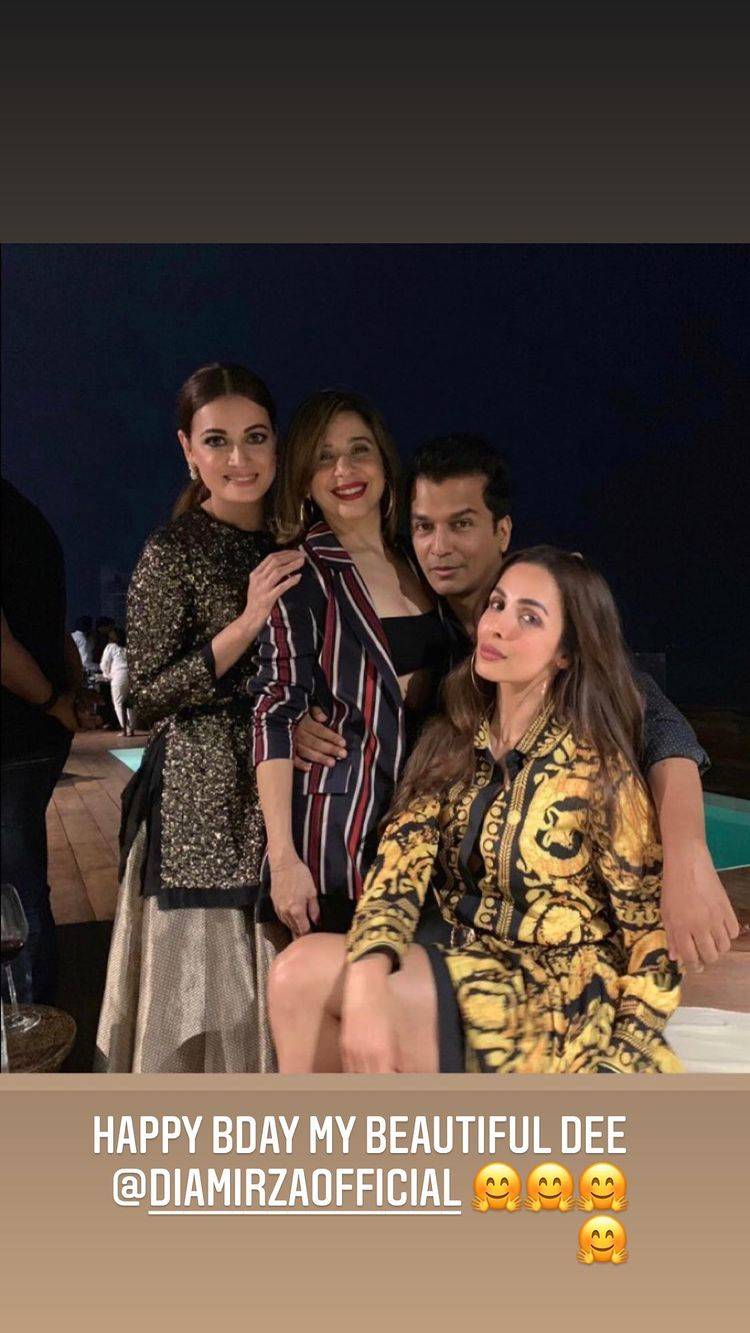 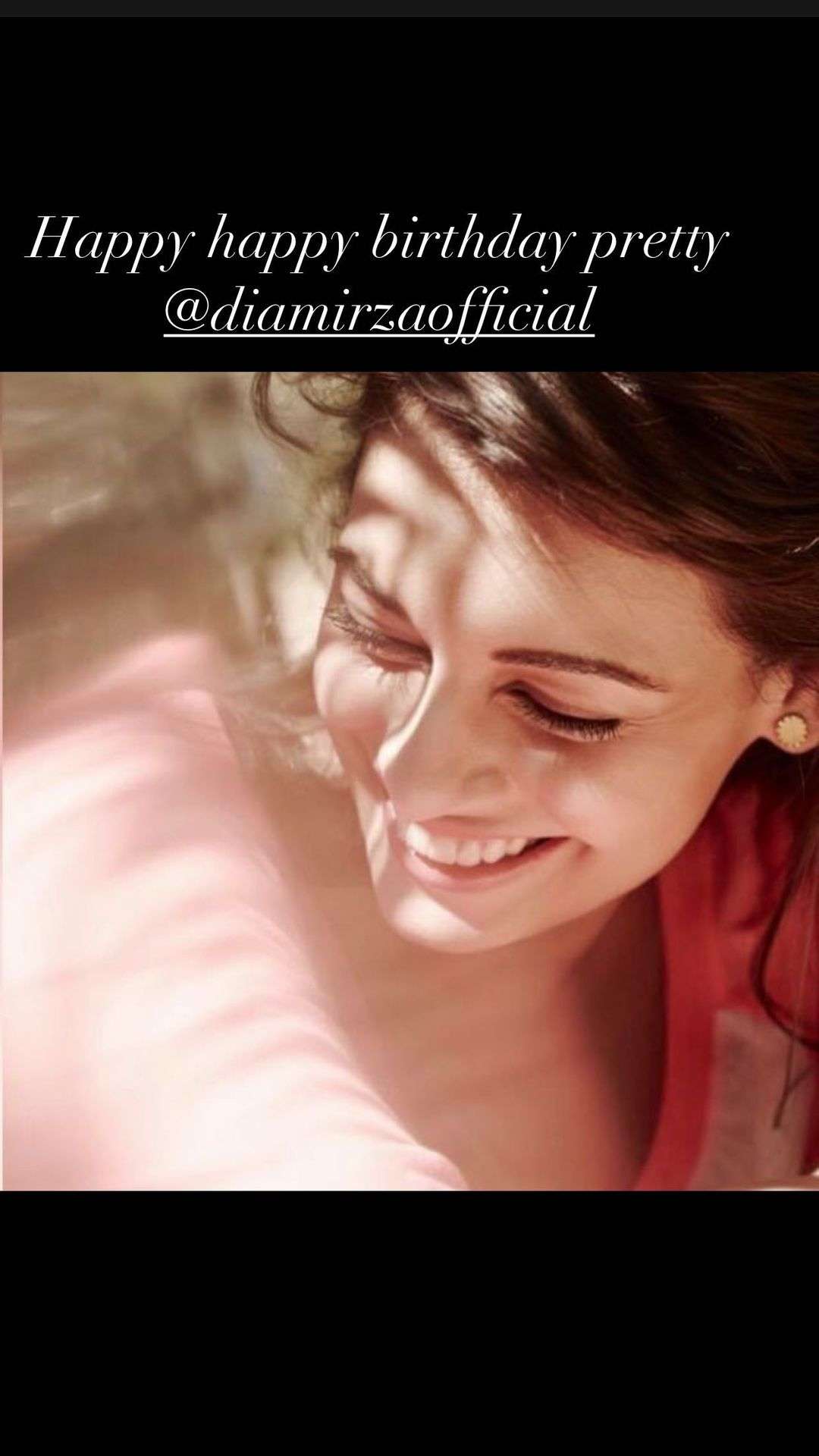 In an interaction with Etimes, Dia opened up about her journey in Bollywood. She said, ”Mr Anupam Kher met my parents and convinced them that Bollywood is not a big bad world. He told them that there are good and kind human beings there too. I think my parents were just petrified that they did not know anybody from the industry and that I would be all alone. It is the same kind of trepidation that I think any parents would have. Finally, Anupam sir convinced my parents and they accepted. I moved to Bombay in 2001. And before the end of the year, I already had three releases. It was a roller-coaster year.”

Meanwhile, on the work front, Dia was last seen in ‘Thappad‘ in a pivotal role with Taapsee Pannu and Pavail Gulati.

Facebook
Twitter
Pinterest
WhatsApp
Previous articleSana Khan takes the Covid test at the airport after enjoying her honeymoon in Kashmir – Times of India
Next articleBTS to perform with Halsey, Lauv and Steve Aoki at their New Year’s Eve Live Concert – Times of India