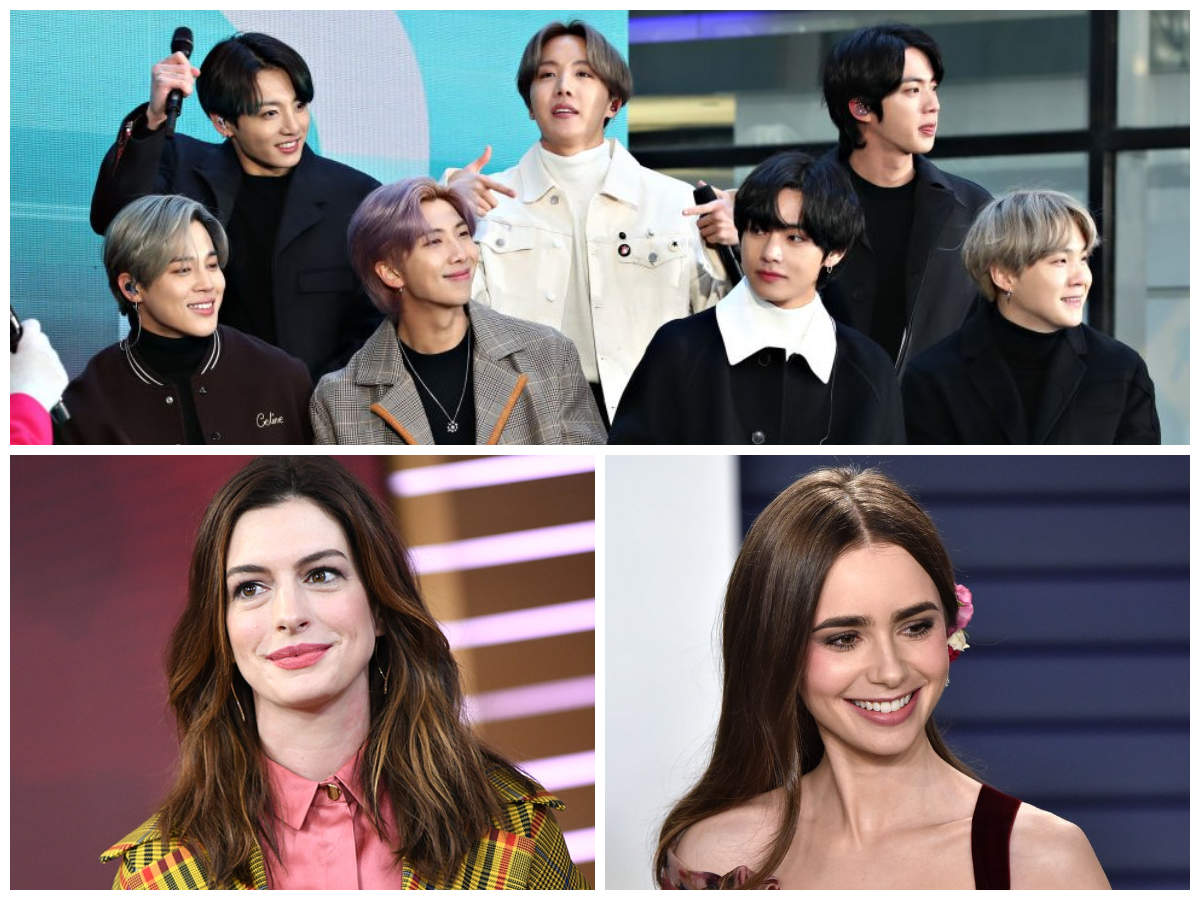 
When BTS stepped in 2013, it was undeniably evident that they would play by new rules. The stars have truly made a mark for themselves, and have been ruling millions of hearts worldwide. With their music they convey messages loaded with metaphor and cultural references. They also have a unique style of mixing hip-hop with EDM which has been widely appealing. In addition to this, a lot of western music artists have also worked with the Korean boy band to deliver massive hits. While we might be huge fans of their work and music style, these boys also have huge celebrity crushes and are fans over certain Hollywood stars. From Jin to V, here’s a list of all their crushes revealed by them.